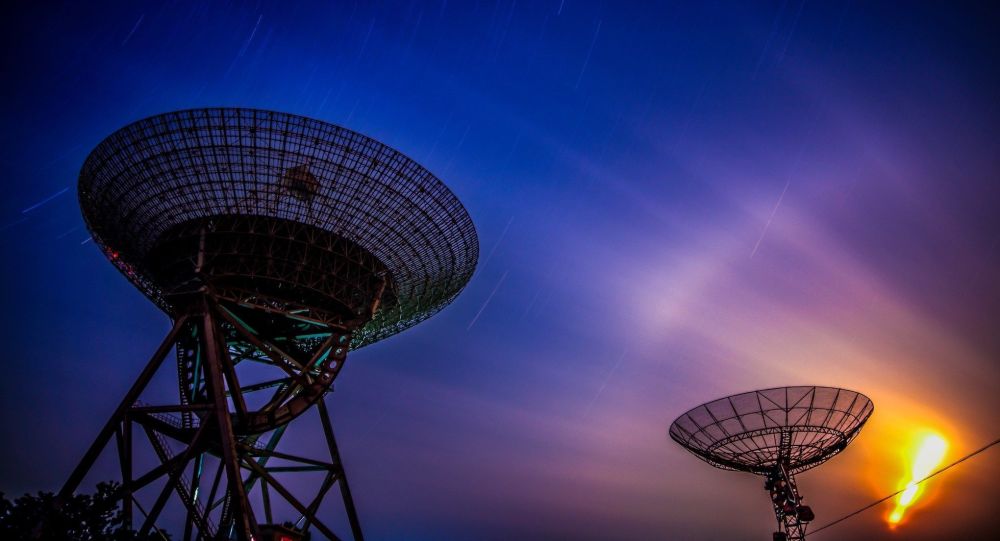 Although it was discovered almost a century ago that the Universe is expanding, the driving force behind this phenomenon remains a mystery. Astrophysicists have theorised that so-called “dark energy”, which constitutes up to 70% of the universe, might be the answer, but have not been able to determine what it is for sure.

Professor Artyom Astashenok and Aleksander Tepliakov from the Baltic Federal University have presented cosmological models that define the limits of the universe without “dark energy”, publishing the results of their research in the International Journal of Modern Physics D.

As Professor Astashenok noted, according to the university’s press service, scientists have long been aware of the Casimir effect, named after a Dutch physicist, describing the pull between two metal plates in a vacuum. Quantum theory suggests that particles appear and disappear there, interacting with the plates, which represent some kind of limits. As a result, a minor pull appears.

The researchers theorise that the same thing could happen in space, but it results in extra-repulsion, which speeds up the expansion of the universe.

“In other words, there is actually no ‘dark energy’ but there is a manifestation of the limits of the Universe. This does not mean, however, that it ends somewhere but we might face some complex topology. We can draw parallels with the Earth. It does not have limits but it is bounded. The difference between Earth and the Universe is that we deal with two-dimensional space and three-dimensional space”, he explained.

It was discovered almost a century ago that the universe is expanding and then scientists found out that this is happening with a certain acceleration, which regular matter cannot account for. The expansion was explained by “dark energy”, which has particular qualities and fills the universe. The name is said to be provisional, as nobody knows for sure what it is.

© NASA .
Dark Energy Lab Study Whittles Down Search Options for Mysterious Force
This enigmatic energy reportedly makes up 70% of the universe, which also consists of “dark matter” (20%) and regular matter (4%). There are a lot of theories as to why the Universe is expanding and what this “dark energy” is, but nobody has solved the mystery yet. The team from the Baltic Federal University has mathematically explained their model of the universe and has no contradiction between its expansion and the universal law of gravitation.
...
Reddit
Google+
Blogger
Pinterest
StumbleUpon
Telegram
WhatsApp
622

Antimatter, Dark Energy: What Else Does Modern Physics Look at?