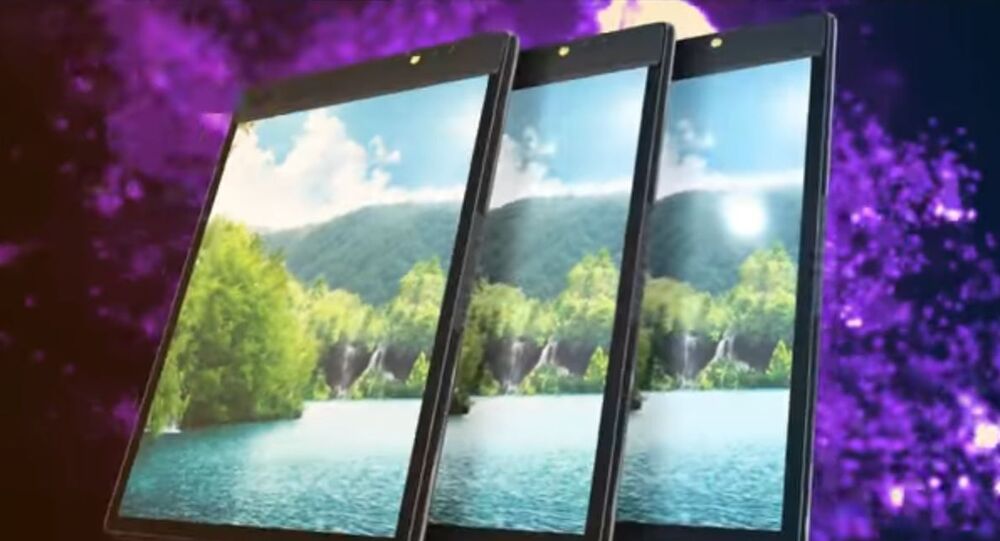 The 72-year-old who previously claimed that he would launch a product that would be “better than anything Apple ever did”, also plans to file a 30 billion class-action lawsuit against the California-based company.

The brother of Pablo Escobar, the infamous drug lord, who was included in the list of wealthiest people, has showcased "one of the world's first" foldable smartphones. Photos of the device, which was unveiled earlier this month on the Escobar Inc website, were posted online. One picture shows a priest blessing the smartphone and the other Roberto Escobar holding his brainchild and standing next to a portrait of his deceased brother.

According to the company's website, the Pablo Escobar Fold-1 runs on Android with a Qualcomm Snapdragon 8 chipset. It features two 7.8 inch screens, which you can unfold into a tablet and two 16 and 20-megapixel cameras. It comes in variants with 6GB and 8GB of RAM and 128GB and 512GB of memory.

The CEO of Escobar Inc claimed that the smartphone is made of proprietary plastic, which makes it almost unbreakable. But probably the most attractive feature of the phone is its price - $ 349. For a version with 512GB of memory, you will need to shell out an extra 150 dollars. By comparison Apple's flagship, iPhone 11 Pro Max has a 6.5-inch display with four 12 megapixel cameras.

Roberto Escobar claims that with his company's creation, he plans to take on Apple and beat the California-based company.

"I have told many people that I would beat Apple and I will. I cut the networks and retailers, to sell to customers phones that can fold for only $349, phones which in stores cost thousands of dollars by Samsung and others. This is my goal, to beat Apple, and by doing it myself like I always have," Escobar said in an interview with Digital Trends.

The brother of the infamous drug lord also said he would battle Apple in courts, claiming that he intends to file a $ 30 billion lawsuit on 6 January 2020 accusing the Cupertino company of scamming users. "They are cheating the people and selling worthless phones to consumers, overpriced. My lawyers have been ready for a long time, but before I sue them, and give the money back to the people which they deserve, I wanted to show them that my product is much better", he told Digital Trends.

Roberto Escobar was an accountant in his brother's Medellin cartel, which was responsible for the deaths of thousands of people. He surrendered to Columbian authorities in 1992, a year before his brother Pablo was killed and served more than ten years in prison.