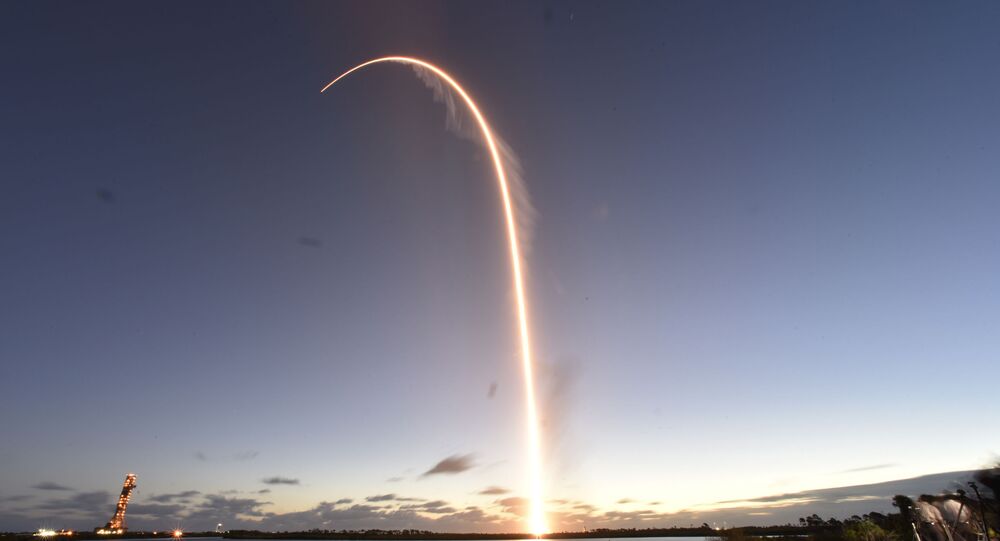 The CST-100 Starliner was launched from Cape Canaveral in Florida atop an Atlas V carrier rocket for its first unmanned test flight. The spacecraft, however, failed to dock with the International Space Station (ISS) due to the failure of an automated timer.

NASA said Saturday that the Starliner's orbit is "stable" and the American had engineers evaluated the condition of the capsule as "healthy". The agency expects a return of the unmanned vehicle to Earth on Sunday morning. The touchdown area is forecast to be in New Mexico.

"The Mission Management Team has given approval for a Mission Day 3 (Sunday) landing at 5:57 AM MST at the landing site at White Sands Space Harbor on the White Sands Missile Range in New Mexico, with a backup opportunity at the same site at 1:48 PM MST", NASA administrator Jim Bridenstine tweeted.

#Starliner's in a circular orbit about 250 kilometers above Earth. We’re getting an enormous amount of data & we’re achieving objectives, such as establishing a communications link with the @Space_Station.

​A senior vice president of Boeing's Space and Launch Division, Jim Chilton, described the error which prevented the capsule from docking with the ISS as "an unexpected event".

We had an unexpected event and our team reacted fantastic. In space, #Starliner has proven to be an able vessel.

​The flight to the ISS has been regarded as a milestone test for Boeing as it competes with SpaceX to revive NASA's human spaceflight capabilities.

SpaceX previously conducted an unmanned test flight for its Crew Dragon spacecraft to the ISS in March 2019 atop a proven reusable launch vehicle.

Boeing and rival US company SpaceX are independently developing systems to launch astronauts into space from the US following the Space Shuttle’s 2011 retirement. NASA has projected that the Starliner and Crew Dragon spaceships will conduct their first flights to the ISS in 2020.

Do Your Math, NASA! Scientists’ New Research on the Milky Way’s Weight Challenges the Space Agency