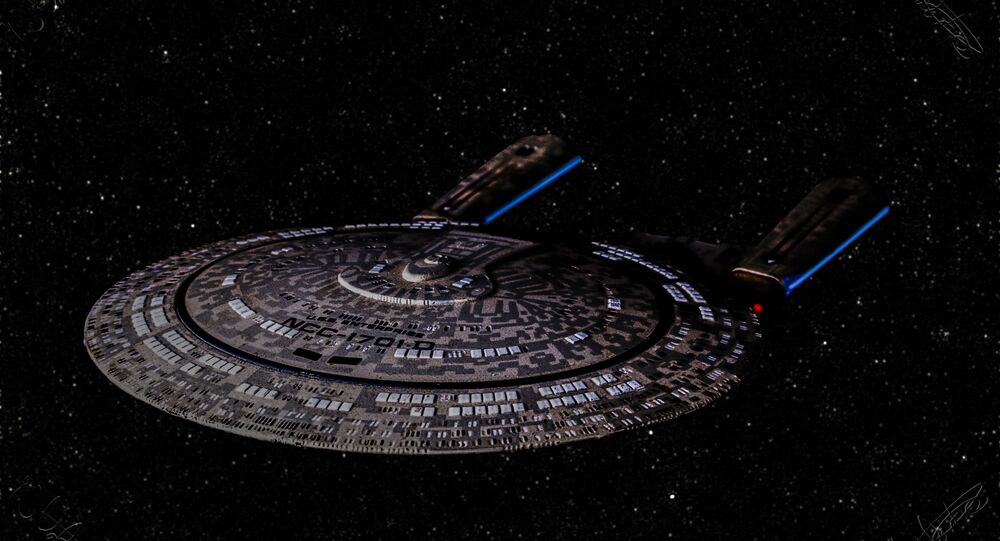 Donald Trump on Friday officially launched a military force focused on warfare in space. It will have a small staff of about 200 personnel and a budget of $40 million in its first year of existence.

Tech entrepreneur Elon Musk has praised the creation of America’s own space force with a reference to the iconic sci-fi series Star Trek, of which he is a big fan.

It came shortly after President Donald Trump signed off a $738-billion defence budget, which provides $40 million for the US Air Force to create a Space Force for fiscal year 2020 (the administration had requested over $72 million).

The space command will be part of the Air Force Department, just like the Marine Corps is part of the Navy Department. It will initially employ 200 military and civilian personnel. Ultimately over 15,000 Air Force staffers are expected to be rolled into the Space Force to defend American democracy™, as well as satellites and spacecraft.

It becomes the first new US military service launched in more than 70 years, following the separation from the Air Force from the Army in 1947.

Elon Musk, whose rocket company SpaceX has worked with the Air Force on satellite launches, has been a vocal supporter of the Space Force.

In a tweet in September, he said he was “definitely” in favour of the idea because he felt the US needed to “make Starfleet real.”

Definitely for Space Force. We need to make Starfleet real.

And in an interview last year, Musk likened the plan to the creation of the Air Force. “I think it’s cool,” he said. “You know, like, when the Air Force was formed, there was a lot of like pooh-poohing, and like, ‘Oh, how silly to have an Air Force!’ You know, because the aircraft in World War II were managed by the Army.”

“It became pretty obvious that you really needed a specialised division to manage aircraft. And so the Air Force was created. And people today may not realise back then it was wildly panned as a ridiculous thing to create the Air Force, but now everyone’s like, ‘Obviously you should have an Air Force.’ And I think it’s gonna become obvious that we should have a Space Force, too.”