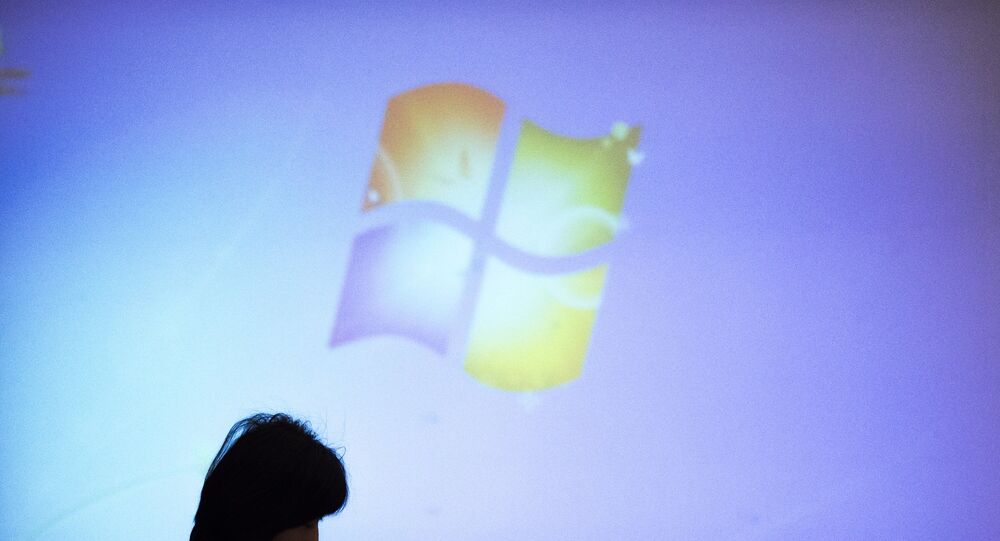 Windows 7, released in October 2009, was one of Microsoft’s big successes, and currently, despite its end-of-extended-support deadline fast-approaching on 14 January 2020, the popular OS is still in use on 27 per cent of all desktop computers running Windows.

​The company has modified the answer to the question as to whether MSE could be used to protect computers after the end of support on the FAQ page so that it now reads:

“Microsoft Security Essentials (MSE) will continue to receive signature updates after January 14, 2020. However, the MSE platform will no longer be updated.”

An internally inconsistent official announcement previously seemed to suggest that MSE signature file updates would stop — even for those who have paid for Extended Security Updates.

Earlier this week, Microsoft stated in no uncertain terms that the company's security software Microsoft Security Essentials would not receive any more updates beyond its end-of-extended-support deadline for Windows 7 on 14 January 2020.

The original answer to the earlier cited question had been:

“No, your Windows 7 computer is not protected by MSE after January 14, 2020. MSE is unique to Windows 7 and follows the same lifecycle dates for support.”

During a 17 December Microsoft held an Ask Me Anything session on the Microsoft Tech Community Forum, Woody Leonhard, columnist at Computerworld and author of dozens of Windows books, questioned whether Microsoft would indeed retire the application in its entirety even for customers who paid Microsoft for Extended Security Updates.

Businesses and Enterprise customers may extend support that Windows 7 receives by up to three years by paying Microsoft per device or user (a bypass for non-businesses systems was found recently).

Leonhard suggests that Microsoft meant software updates all along when it mentioned that MSE would not be supported anymore and that it had no intention of disabling the release of new security definitions.

He added that Microsoft would most likely continue to push definition updates to all Windows 7 devices that run Microsoft Security Essentials, considering that a huge number of Home systems and unsupported systems in organisations still run the operating system.

As far as Microsoft Security Essentials software updates are concerned, those won't be released anymore, yet there is a possibility that Microsoft will push out updates if a serious security issue is detected in the application.

Experts cite the case of Windows XP back in 2017.

At the time, the company had released a security update for the OS two years after end of support to protect it against WannaCry ransomware attacks.

Microsoft has been warning users of OS Windows 7, released in October 2009, about the end-of-extended-support deadline for over a year, mentioning it whenever it was pushing out Windows security updates. The popular operating system is still in use on 27 percent of all desktop computers running Windows.