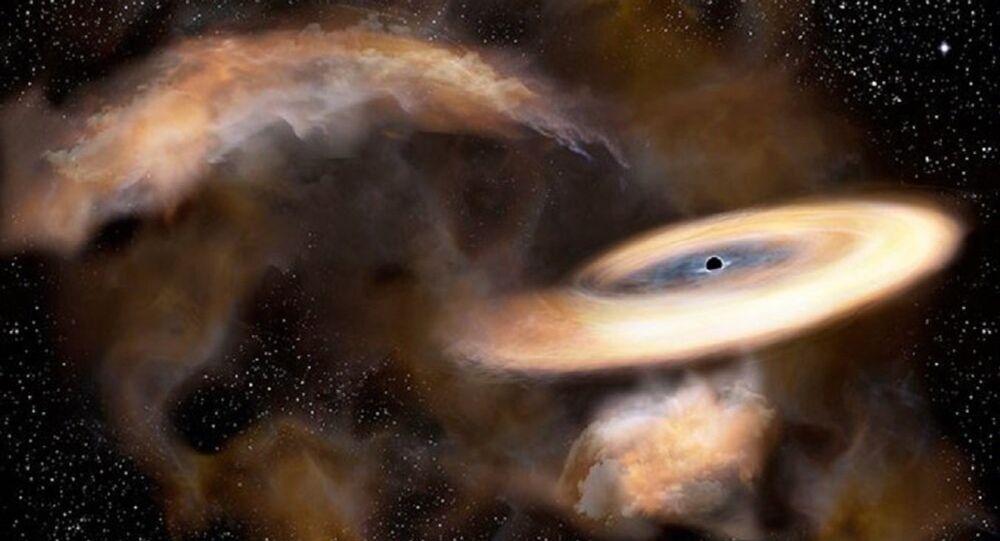 © AP Photo / M.Weiss/NASA
NASA Planet-Hunting Satellite Catches Star Being Shredded By Supermassive Black Hole
The discovery of Sgr A* alleged pair could change the expected result of Einstein’s general theory of relativity, which was proven by observations of the star S0-2 getting close to the supermassive black hole in 2018. The next approach is expected in 16 years and will allow researchers to run further tests about Einstein’s predictions, for example, to find out how the orientation of the stars’ elongated orbit change in the extreme gravitational zone.