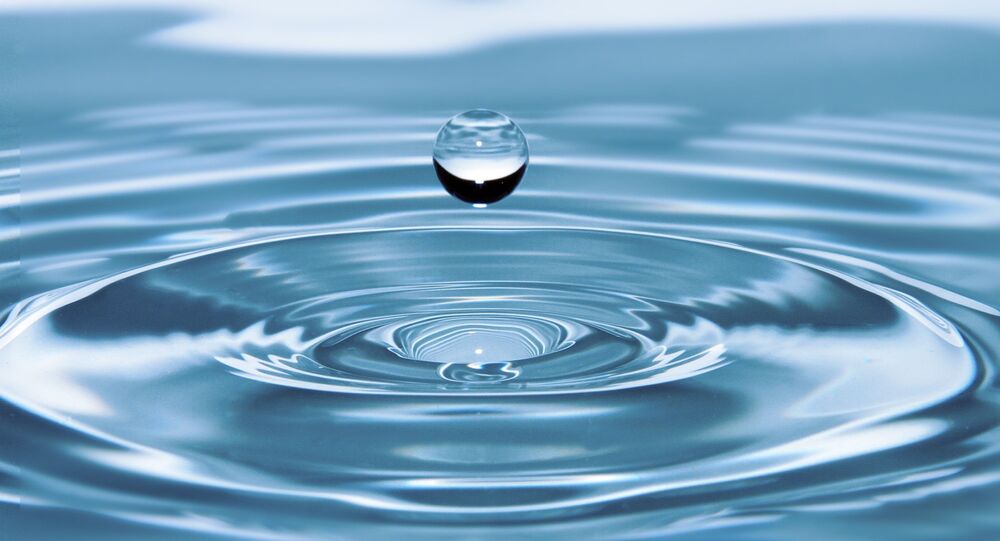 The researchers now strive to determine whether the water samples they procured from the mine's depths contain living cells which may or may not be "creatures that have been isolated for billions of years."

It appears that something living could be lurking in pockets of water buried about two miles underground in South Africa, which were possibly isolated from the outside world for two billion years, Inside Science reports.

According to the media outlet, while these "liquid time capsules" lack nutrients from the surface and may actually be chemically similar to "water deposits on Mars", scientists who examined samples retrieved from these underground reservoirs now believe that life may actually exist there.

"There is a potential that [the pockets] were isolated over that long time scale. So this would be a unique opportunity to see life, essentially, evolving in a bubble," said one of the researchers, a graduate student at Princeton University in New Jersey named Devan Nisson.

Bankrolled by the US National Science Foundation and NASA, the research team obtained the water samples in 2018 and 2019 by descending into a gold and uranium mine run by Harmony Gold, collecting the material they require from rock fractures accessed through boreholes.

Using an electron microscope, the scientists detected presence of "rodlike shapes" in the samples, which may be bacteria or microorganisms known as archaea, though Nisson pointed out that it could also be minerals.

The team now intends to determine whether the water contains living cells via DNA sequencing, and if so, whether the liquid harbors "creatures that have been isolated for billions of years" or merely some "more familiar microbes" that were introduced there by miners who drilled into the chambers where the samples were retrieved from.

The researchers’ preliminary findings were presented at a meeting of the American Geophysical Union in San Francisco this week.