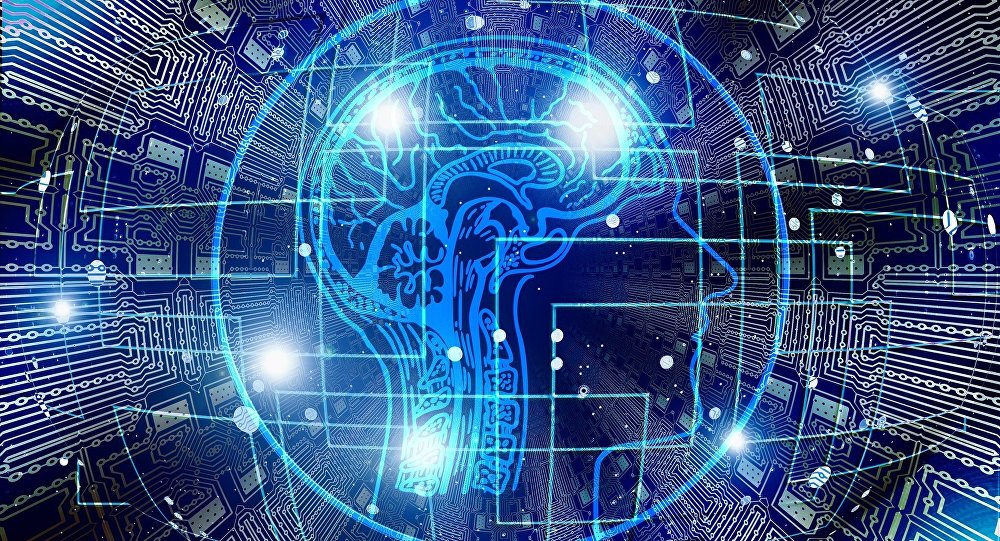 A team of musicologists and programmers will use artificial intelligence to complete German composer Ludwig van Beethoven’s unfinished 10th Symphony by next year to mark the 250th anniversary of the famous musician’s birth.

Starting from just a few notes that Beethoven had written in a notebook before his death in 1827, researchers plan to use computer software combined with artificial intelligence to complete the rest of the symphony. The machine-learning software has been trained on all of Beethoven’s previous work, and the initiative is being sponsored by Deutsche Telekom, a German telecommunications company.

“The progress has been impressive, even if the computer still has a lot to learn,” Christine Siegert, head of archives at Beethoven House in Bonn, Germany, is quoted as saying by AFP.

Siegert also said that she was “convinced” that Beethoven would approve of the final symphony, since he was regarded as an innovator in his time. The final piece is expected to be performed by an orchestra on April 28 next year in Germany.

"It's completely new territory," said Dirk Kaftan, conductor of the Beethoven Orchestra, which will play the piece next spring.

Barry Cooper, a British composer and musicologist who wrote a potential continuation for the 10th Symphony in 1988, was unsure whether the rendition created by artificial intelligence would be successful.

"I listened to a short excerpt that has been created. It did not sound remotely like a convincing reconstruction of what Beethoven intended," Cooper, who is a professor at the University of Manchester, is quoted as saying by AFP.

"There is, however, scope for improvement with further work,” he added.

Previous attempts at completing works left unfinished by famous composers have not been too successful. A project earlier this year to finish Austrian composer Franz Schubert’s Eighth Symphony sounded more like an American film soundtrack than the composer’s pieces, according to reviewers.

IQ Over 9,000: Russian Military to Get Support of Artificial Intelligence