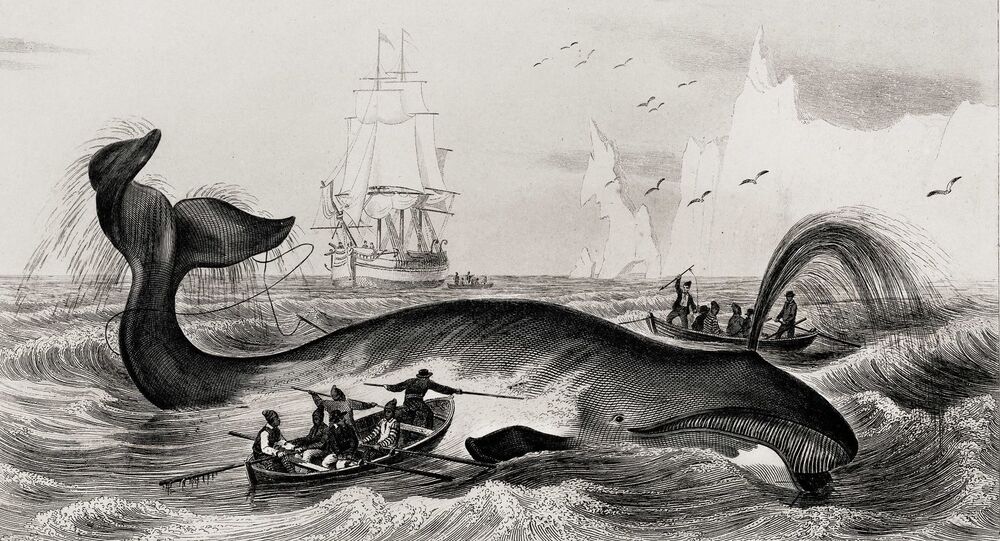 Even though the new model reportedly helped researchers to determine the maximum natural lifespan of humans, one of the scientists explained why individual people’s lifespans cannot be predicted via this method.

A team of geneticists from the Commonwealth Scientific and Industrial Research Organisation (CSIRO) has recently unveiled a new model which apparently allows one to obtain fairly accurate estimates of different vertebrate species, presenting their findings in the Scientific Reports online journal.

According to EurekAlert!, the model in question, the so called "lifespan clock," was created as researchers used reference genomes of some 252 vertebrate species with known lifespans in order to identify the genes which may help predict creatures’ lifespans, including species that have gone extinct.

The study revealed, for example, that the average life expectancy of the bowhead whale is about 268 years, with the Daily Mail noting that, therefore, some of these creatures that are alive today might be older that the United States.

"It is incredible to think that there is an animal which lives for almost three centuries and could have been alive when Captain Cook first arrived in Australia," said CSIRO’s Dr. Benjamin Mayne, one of the authors of the new study. "The results will also help to work out animals' risk of extinction".

And while the model also states that the maximum natural lifespan of humans is 38 years, Mayne warned that the "clock" cannot be used to predict people’s lifespans because the model "looks at species rather than individuals" and "provides averages only."