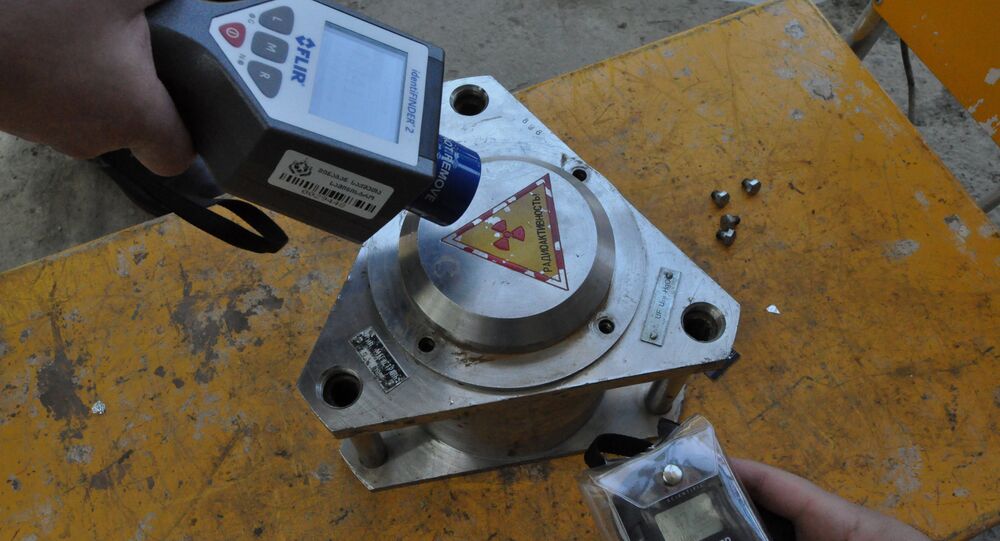 Today, there are a number of projects to improve thermal neutron reactors, which involve the fuel cycle closure and the reuse of fissile materials extracted from reprocessed nuclear fuel. However, according to experts, all enrichment schemes for "regenerated" uranium have individual disadvantages.

The problem is that during uranium regenerate enrichment under repeated recycling conditions, in addition to regular waste – depleted uranium – either a regenerate partially involved in the enrichment or a uranium mixture contaminated with artificial even isotopes, which is difficult to handle for uranium enrichment enterprises, is also released.

"Having carried out computer modelling based on the programmes developed at NRNU MEPhI for calculating and optimizing the centrifuge cascade, we’ve proposed a new modification based on the use of a three-stage enrichment scheme," Andrei Smirnov, an associate professor at NRNU MEPhI, explained.

According to the researchers, the presence of the regenerate of artificial isotopes 232,236U and increased the content of 234U in the regenerate’s isotopic composition significantly complicates the re-enrichment process. At the same time, multiple recycling significantly increases the amount of "harmful" isotopes.

"Our scheme allows us to obtain a product that satisfies the restrictions on all even uranium isotopes, even with their increased amount in the initial mixture. Moreover, in a stationary operation mode, our scheme doesn’t involve waste other than depleted uranium, a natural and inevitable by-product," Andrei Smirnov explained.

The scientists are currently improving the method’s characteristics with additional modifications aimed at reducing the enrichment capacity involved and reducing the loss of the valuable 235U isotope.

The study results were published in AIP Conference Proceedings magazine.