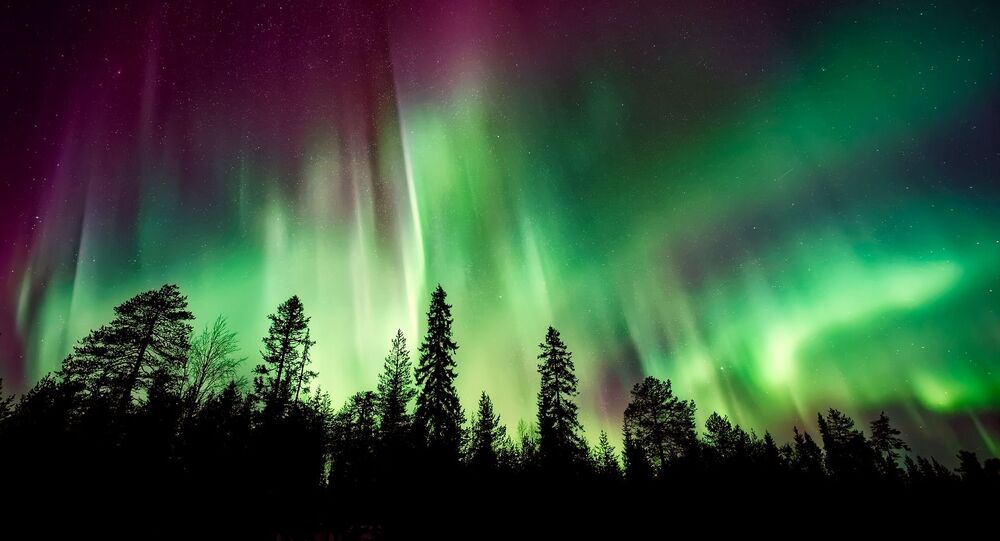 While the unusual aurora known as “Steve” gained quite a bit of publicity in recent years, researchers suggest that it might also have been spotted as far back as 300 years ago.

The peculiar aurora-like phenomenon known as “Steve”, which piqued the scientific community’s curiosity after first being spotted and photographed over Canada in 2016, has now being thrust into spotlight once again with the release of a new film dedicated to it, Live Science reports.

The documentary, titled “Chasing Steve”, was presented at the annual meeting of the American Geophysical Union (AGU) earlier this month, with the film describing the efforts of researchers and citizen scientists who seek to learn more about this strange glow whose elliptical shape bears a certain resemblance to a rainbow.

"We were so taken with this really great story. This advancement of digital photography really allowed for new types of aurora photography to be introduced. People had longer exposures, higher resolution; people who were hobbyists were taking things to a new level", one of the film’s co-producers and co-directors.

As the media outlet notes, while the phenomenon in question originally received its name as a reference to a DreamWorks’ animated film “Over the Hedge”, it has since acquired an “official scientific ‘backronym’” – Solar Thermal Emission Velocity Enhancement (STEVE) – as researchers learned that the cause of the unusual light emitted by it is “the interaction of hot plasma winds, magnetic waves and electron showers in sky regions where they don't normally appear”.

Speaking at the AGU screening of the film, a professor of physics and astronomy at the University of Calgary named Eric Donovan noted that upon seeing photos of “Steve”, astronomers realized that they previously encountered this phenomenon but mistakenly categorized it as “just another aurora.”

And research compiled by Michael Hunnekuhl, a German aurora historian and enthusiast, also seems to suggest that while “Steve” gained quite a bit of publicity during the past few years, it has apparently been around for much longer, with researcher identifying over 100 possible candidates for “Steve” sightings between 1706 and 1958, Live Science points out.

Donovan also praised the cooperation between researchers and citizen scientists pursuing this mystery, adding that there’s still “much to unravel” regarding the conditions which shape “Steve”.