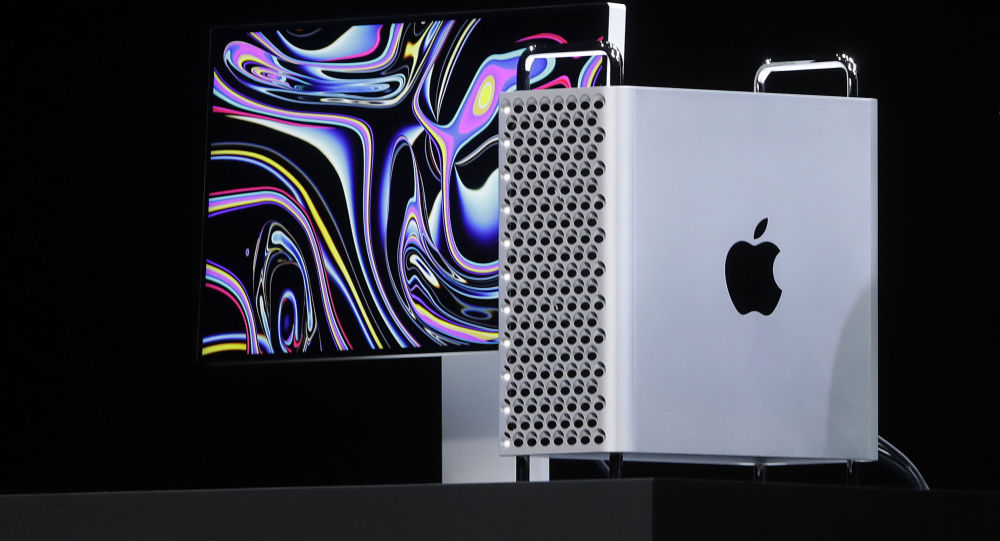 Apple Starts Sales of Its Most Powerful Mac Pro for Record Price of $52,000

This is the most powerful computer the company had ever built – and certainly the most expensive, as even additional wheels to move your Mac Pro around would cost you $400.

The standard version of the Mac Pro goes for $5,999 – without the screen – and includes 256 gigabytes of storage, low for professional computers in the same price range.

Then, you’ll need the display, and if you want it to be Apple-made as well, it will cost you another $4,999 for the 32-inch Retina 5K Pro Display XDR screen and $999 for the Pro stand – the stand being necessary unless you want to prop up your new $5,000 monitor against a wall or something similar. You can also spend another $400 on wheels instead of feet at the bottom so you can move it around and another $150 for the Magic Trackpad 2.

For some professional users, like animators in studios like Pixar or Disney, the cost of Apple’s new computer is just part of the business. But for most consumers, the Mac Pro’s price is shocking. As one of the most expensive personal computers in the world, some Apple users quickly compared the cost to a car: for example the Tesla Model 3 costs “just” $32,000 and the middle version of the Cybertruck is $49,900.

The company also said on Tuesday that it is doubling the cash-back offer for the Apple Card on Apple hardware purchases to 6% until the end of the year. That could make such purchases just a little easier: for example if you use the Apple Card you can buy a nice $3,000 MacBook Pro or iMac.