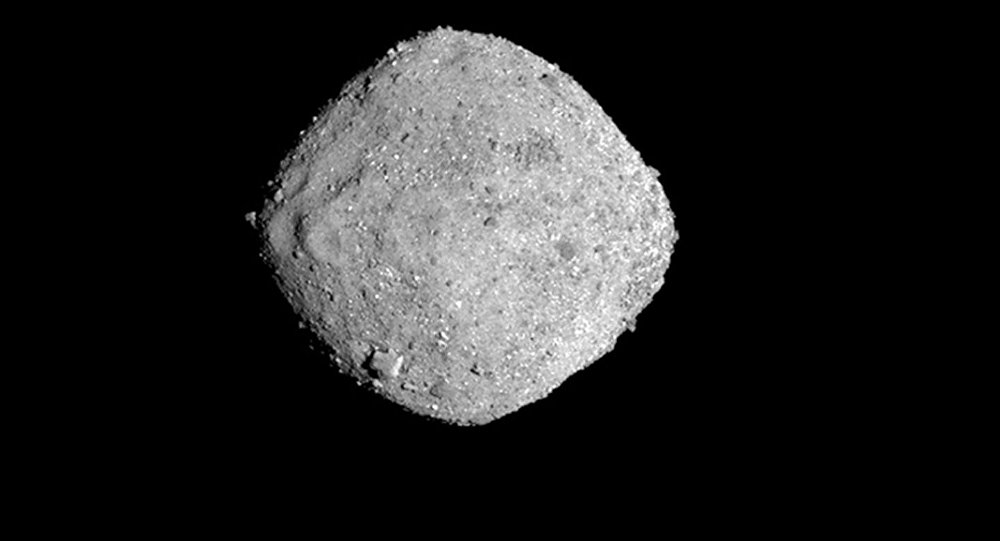 The space agency said they launched the mission to study the asteroid Bennu in 2016. Samples from the celestial body would not only shed light on how planets formed and life began, but also give a better understanding of how to protect our planet from an asteroid collision.

"The discovery of plumes is one of the biggest surprises of my scientific career. This is a great opportunity to expand our knowledge of how asteroids behave", said Dante Lauretta, OSIRIS-REx principal investigator at the University of Arizona, Tucson.

OSIRIS-REx, which stands for Origins, Spectral Interpretation, Resource Identification, Security-Regolith Explorer, “met” Bennu last year and the mission has been orbiting the asteroid ever since. The discovery itself was made in January this year, but scientists presented their observations in a study just days ago, on 6 December.

According to OSIRIS-REx’s science team, the eruptions of particles occurred in different places on the asteroid. The first event was spotted in its southern hemisphere, while a second and a third originated near Bennu's equator. The particles were released from the surface, briefly orbited Bennu and then fell back or flew into space. They travelled at a speed of 3 metres per second and measured from smaller than an inch to 10 cm.

The team then examined mechanisms that could lead to these mysterious ejections. They concluded that it could be due to:

Scientists note that identifying the exact mechanism that leads to ejections of particles will be quite difficult.

"It could be that more than one of these possible mechanisms are at play. For example, thermal fracturing could be chopping the surface material into small pieces, making it far easier for meteoroid impacts to launch pebbles into space", said Steve Chesley, an author on the paper and Senior Research Scientist at NASA's Jet Propulsion Laboratory in Pasadena, Calif.

Many of the particles are small enough for OSIRIX-REx to collect them and deliver to Earth and further study of these particles and samples from Bennu will help scientists better understand asteroids – their similarities and differences – as well as ways to deflect asteroids if they are set on a collision course with our planet. Bennu, which is categorised as a near-Earth object could pass our planet closer than the Moon in 2135, with even closer approaches possible in 2175 and 2195. Meanwhile, OSIRIS-REx will start collecting samples from Bennu in the summer of 2020 and is scheduled to return them to Earth in 2023.