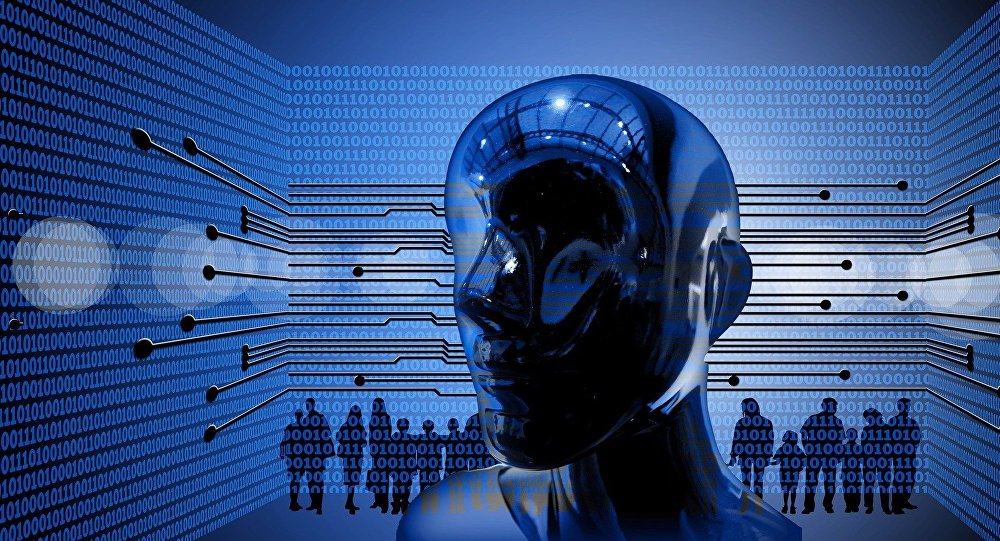 The statement came during a government hearing on AI’s impact on capital markets and jobs. US lawmakers quizzed experts about racial and gender bias going on in artificial intelligence as well as challenges of regulating complex financial markets.

Tens of thousands of jobs have been cut around the world due to automation and robots could soon take over the highest-paying jobs in finance, said Marco Lopez de Prado, professor at Cornell University during testimony to the House Financial Services Committee on 6 December.

Professor Lopez de Prado said people, who are modeling portfolios or modelling risk are under threat of losing their jobs, noting that robots will go up the chain and would be able to perform more complex tasks. Even some expert level tasks could be done based on AI, said Lopez de Prado.

"Financial machine learning creates a number of challenges for the 6.14 million people employed in the finance and insurance industry, many of whom will lose their jobs - not necessarily because they are replaced by machines, but because they are not trained to work alongside algorithms", said professor Lopez de Prado.

Rebecca Fender, head of the Future of Finance Initiative at the CFA Institute, who also testified at the hearing, said 43 percent of its members and candidates expect their jobs to change significantly in the next five to ten years, with three roles likely to disappear – sale agents, traders, and performance analysts.

During the meeting US lawmakers also quizzed industry experts on racial and gender bias going on in artificial intelligence. Experts said that the international community has to be very cautious especially in the early days of using AI within financial systems, stressing that AI can encode our current biases, but at the same time they noted that AI can be used as a tool to counteract biases.