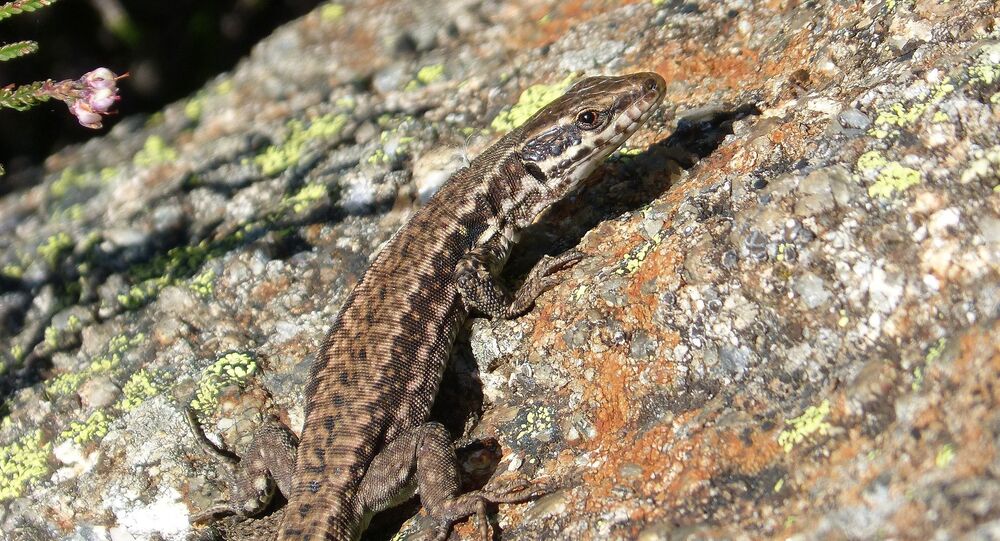 Ashley Dayer, lead author of the study said rats, cats, mosquitoes, and even serpents have caused the extinction of other animal species across the country. Authors of the research note that the US National Park Service (NPS) lacks a system-wide approach to address the issue.

Invasive species pose a “deep and immediate threat” to natural ecosystems of the United States as parks across the country are struggling to cope with this issue, according to a study published in the journal Biological Invasions.

The research is a three-year effort by a panel of experts, who were tasked with assessing dangers posed by invasive species. According to the scientific paper, more than half of parks in the United States are struggling with this problem.

Scientists say there are 1,409 populations of invasive species living in parks across the country, some 331 species of which can also pose a danger to humans.

"Most concerning is that only 11 percent of these populations are controlled. These species are negatively impacting native wildlife and plant and tree species in the parks, recreational opportunities, and costing millions of dollars to manage", said Ashely Dayer, lead author of the study.

What are invasive species and what threat do they pose?

The US National Wildlife Federation identifies invasive species as any organism – mammal, amphibian, plant, or bacteria - that lives in an ecosystem that is not native to it and poses threat to this ecosystem. In the absence of predators these species quickly multiply and then compete for food with native populations, which in turn leads to extinctions, disruption of food networks, and other detrimental processes.

They can be found in different ecosystems – lakes, forests, grasslands, and deserts and even the presence of small species can have devastating effects on wildlife.

As to how these species end up in ecosystems that they do not belong to the answer is human activity. For example, when an insect gets into crates or shipping pallets that are then delivered around the world or when animals are released into the wild intentionally or accidentally.

Mark Schwartz, from the University of California, and one of the authors of the study said the issue is “far, far worse now” than it was twenty years ago, due to increased globalisation that has contributed to the spread of invasive species.

Among the worst offenders are rats, feral cats that kill birds and other animals, mosquitoes carrying malaria, hogs and even Burmese pythons that have invaded the Everglades National Park in Florida. The latter are responsible for a 60 percent reduction in the number of birds and mammals in the park over a couple of decades. Authorities have launched a programme, under which volunteers from the public are paid to kill serpents, which can grow to more than 6 metres in length and can weigh almost 100 kilos.

Collaboration between parks, modern technologies, and help from the public

The study's authors said the issue of invasive species has not been duly addressed by the US National Park Service (NPS) and noted that NPS lacks a system-wide approach and should make the problem its priority. Researchers stress that addressing the issue on a park-by-park basis would be insufficient and called for a collaborative approach between parks that would also include help from the public.

Scientists say many parks don’t have trained personnel capable of dealing with invasive species so they should share information on solutions, strategies, and expertise in tackling the problem. Using modern technology is one of the ways to detect and prevent invasion, the researchers said.

For example, staff at Yellowstone National Park, are now collecting and testing water samples to see if any invasive species have infiltrated the park.

Scientists said educating and working with the public is a key to success. "Without a question, the best possible way to manage invasive animals is to prevent them from invading an ecosystem in the first place”, said David Hallac, superintendent of the National Parks of Eastern North Carolina and a co-author of the report.

This includes pet owners, particularly owners of exotic animals, keeping an eye on their movements and volunteer work on detecting invasive species in parks and then removing them.