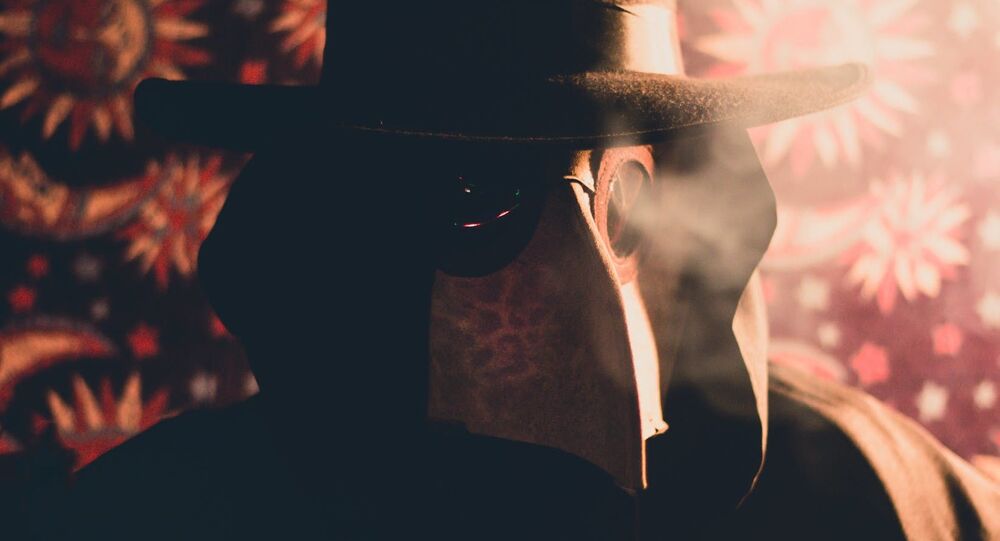 The scientists argue that the evidence they've examined gives them no reason to believe that the Plague of Justinian killed tens of millions of people "as many have claimed".

The Plague of Justinian, a pandemic that swept across the Byzantine Empire in 6th century AD, may not have been as deadly and devastating as it was previously believed, a new study by an international team of scholars reveals.

Publishing their findings in the Proceedings of the National Academy of Sciences of the United States of America (PNAS) under the title "The Justinianic Plague: An inconsequential pandemic?", the researchers postulated that while the current consensus accepts that the plague was responsible for the deaths of up to half of the population of the Mediterranean at the time of the outbreak, they believe that "earlier estimates" were based on "small subset of textual evidence and are not supported by many other independent types of evidence."

"We therefore conclude that earlier analyses of the mortality and social effects of the plague are exaggerated, and that the nontextual evidence suggests plague did not play a significant role in the transformation of the Mediterranean world or Europe," the science team states.

According to EurekAlert!, one of the study's co-authors, assistant professor of history and biology at Georgetown University Timothy Newfield, explained that "while plague studies is an interdisciplinary, demanding field of study, most plague scholars rely solely on the types of evidence they are trained to use."

"We are the first team to look for the impacts of the first plague pandemic in very diverse datasets. We found no reason to argue that the plague killed tens of millions of people as many have claimed," he said.

The researchers also discovered that the pollen evidence they used to estimate agricultural production during that time period “shows no decrease associable with plague mortality”, as a fewer number of people working the land would've been reflected by the pollen “but it has failed to so far.“

"We investigated a large dataset of human burials from before and after the plague outbreak, and the plague did not result in a significant change whether people buried the dead alone or with many others", said Janet Kay, CSLA-Cotsen Postdoctoral Fellow in Late Antiquity in the Society of Fellows at Princeton University and another of the study's co-authors, making a comparison to another infamous pandemic. "The Black Death killed vast numbers of people and did change how people disposed of corpses."