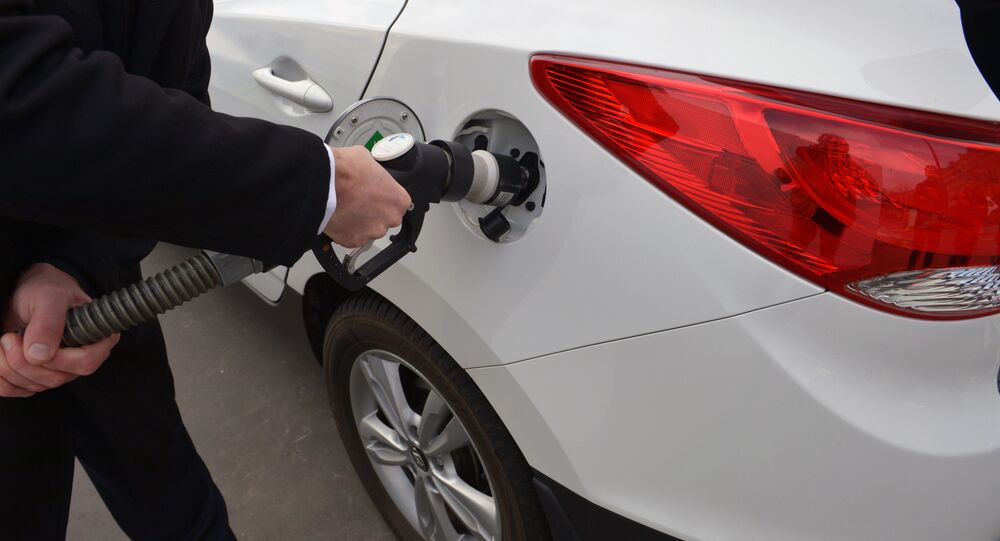 Scientists at NUST MISiS, together with their foreign colleagues, have discovered a material that can make it possible to omit expensive noble metals while producing environmentally friendly hydrogen fuel. The developments were published in ACS Energy Letters magazine.

Alternative green energy is steadily gaining popularity. The simplest ways are leading – solar and wind energy. The effectiveness of its storage and use depends on the method of converting electrical energy into chemical energy of the synthesised fuel.

Hydrogen is the most successful fuel that can be obtained from green electricity. The amount of heat from hydrogen combustion is several times higher than that of hydrocarbon combustion, and it produces only water that doesn't pose any environmental threat. However, common methods for producing hydrogen are either expensive or not effective enough.

A promising way to produce hydrogen is electrolysis, the decomposition of water into oxygen and hydrogen on a catalyst using electricity. The most effective catalyst is platinum, an expensive and rare metal. The problem of using platinum is not only its cost, but also the efficiency of the catalysis process itself, since only the surface of the platinum element is involved in the reaction, while the rest of it is "excess".

Using atom-thick plates could be the solution, but the platinum structure doesn't allow the manufacture of stable two-dimensional elements.

"Back in the 1930s, it was shown that a two-dimensional crystal would be unstable. However, recent studies have refuted this for compounds with covalent bonds, which allowed to reconceptualise the possibility of creating two-dimensional catalysts", Zakhar Popov, a senior researcher at the "Inorganic Nanomaterials" Laboratory at NUST MISiS, explained.

While exploring a new class of two-dimensional materials, NUST MISIS scientists, together with their colleagues from Hungary (Institute for Technical Physics and Materials Science, Centre for Energy Research, Hungarian Academy of Sciences) and South Korea (Korea Research Institute of Standards and Science), have discovered a material that is quite capable of meeting the requirements of power engineers – two-dimensional molybdenum disulphide (MoS₂) showed the necessary properties during strong oxidation.

"Molybdenum disulphide had been considered as a catalyst before we found that it can be strongly oxidised. However, at that time catalysis was only along the edges of the plate, while oxidation made it possible to use the entire surface due to the material's unique feature – monatomic centres form on its surface, on which the chemical reaction occurs", Pavel Sorokin, leading researcher at the "Inorganic Nanomaterials" Laboratory at NUST MISiS, noted.

According to him, the issue of using two-dimensional materials as catalysts is still at the stage of primary laboratory research and theoretical modelling. The main area of ​​study today is semiconductors for electronic devices.

Currently, scientists have shown the effectiveness of laboratory samples, but the introduction of this technology is a matter of the future. The research team continues searching for promising two-dimensional compounds for catalysis.