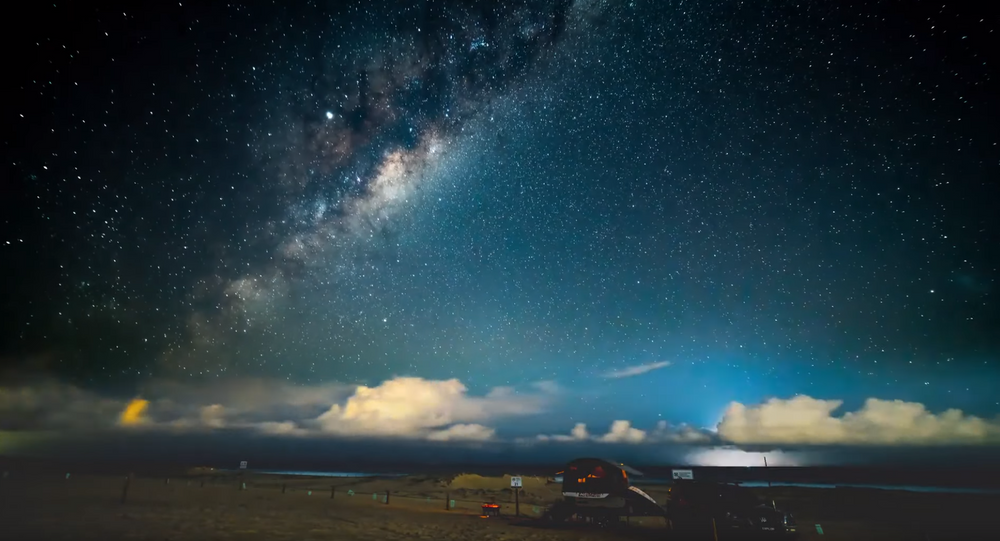 The product of a massive bang, our galaxy, which is the only one known to support life, is expected to sink into oblivion in a pretty similar way.