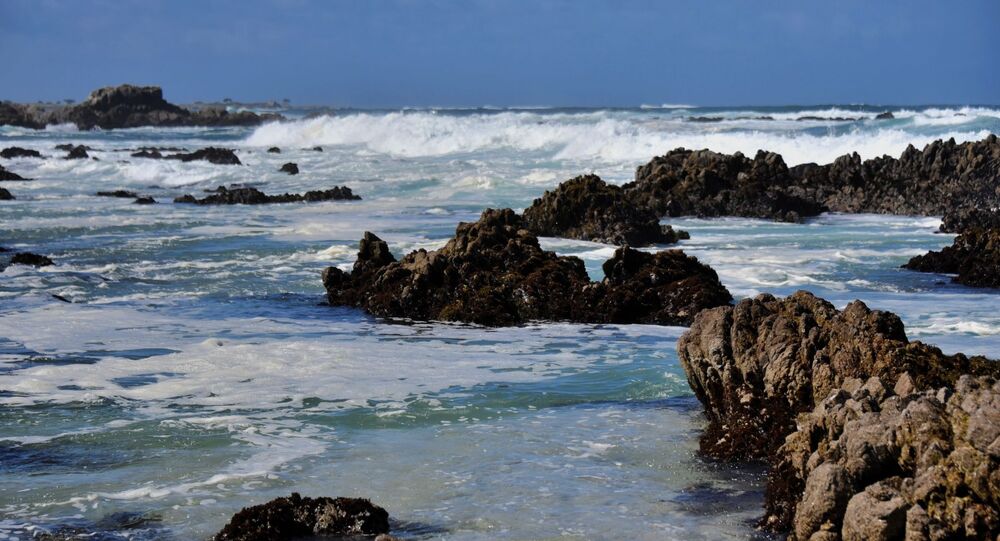 Such blindspots don't appear to be a rare occurrence even in over-researched areas, with concerns mounting about how to come up with an early tsunami or earthquake warning system to safeguard densely-populated places.

Although the waters of Monterey Bay, a stone’s throw away from Santa Cruz, California, have long been considered one of the most seismically (and not only that) studied corners of the world, they appear to shelter a whole series of faults lurking on the seabed, a new paper published in Science revealed. However, there could be effective clues to the now mapped blindspot, which is apparently not the only one in the world's oceans.

The newly discovered wrinkles in Earth’s crust are quite a bit of a problem, the paper suggests, as their build-up has to be carefully studied for coastal services to be aware of any quake or tsunami threat the curves might pose.

Scientists have now found they can harness, or rather digitally modify, the elaborate network of fibre optic telecom cables responsible for sending Tweets, emails and other digital signals that penetrate Earth, and turn it into an effective seismic array.

Researchers hope that the mechanism might one day guarantee access to treasure troves of seismic data in major cities that are already ping-ponged by millions of message signals and mobile connection lines, with the cables responsible for this potentially being retooled into highly sensitive warning systems.

The top-notch technique is called distributed acoustic sensing – more specifically, it involves sensing pulses of laser light through fibre optic cables until they see minute density fluctuations in the glass wires that cause the light waves to bounce back toward its source. This backscattering may enable seismologists to spot earthquakes or even discover new fault structures.

The underwater fibres already present off Oregon and Washington State “might be put into service to provide data for tsunami and earthquake monitoring and early warning and for basic scientific studies of an obscure realm", Paul Bodin, the network manager of the Pacific Northwest Seismic Network, said in an email.

The new study provides a 4-day-long "peek through the keyhole" of “what we will one day be doing 24/7", he added about a method soon expected to lighten up such seismically poorly studied environments as the Pacific Northwest’s Cascadia subduction zone.