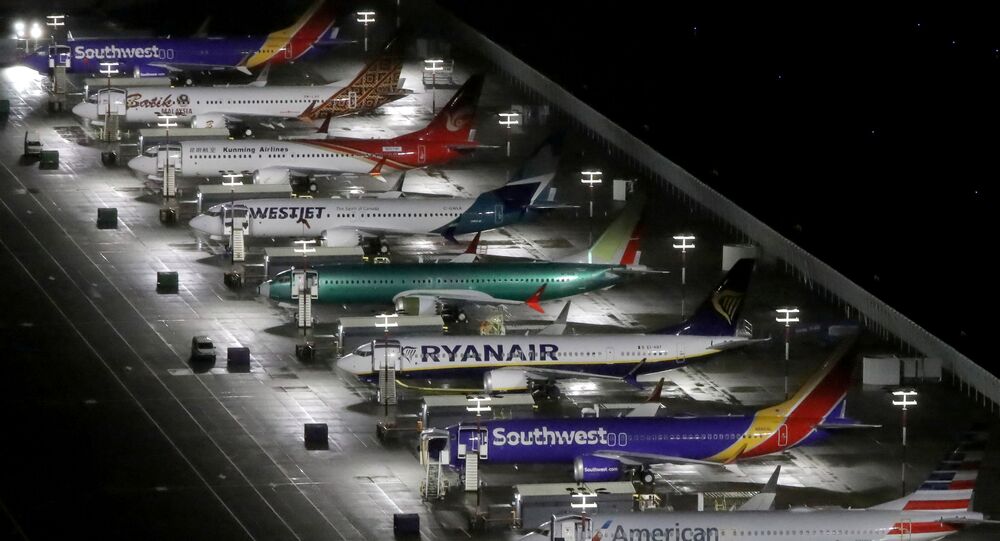 It is the third time in two weeks that the Federal Aviation Agency has announced publicly it will not give its permission for the planes to return to service until the organization takes all due measures to consider them safe.

“The FAA has not completed its review of the 737 Max aircraft design changes and associated pilot training. The agency will not approve the aircraft for return to service until it has completed numerous rounds of rigorous testing”, CNBC reported citing the FAA's new statement. “Issuance of the Airworthiness Certificate is the final FAA action affirming that each newly manufactured 737 Max is airworthy”, the FAA added.

“The FAA fully controls the approval process”, FAA Administrator Steve Dickson wrote earlier this month in an internal letter in response to a Boeing statement on the possible resumption of Max 737 services in December.

Earlier in November, Dickson posted a video appeal to the FAA staff saying, “I’ll support the time that you need to conduct a thorough, deliberate process for a safe return to service”.

SCOOP: FAA pushes back on "pressure" to return Boeing 737 Max to service https://t.co/ufNRzPVwSH

​According to CNBC, Human Factors Testing and the Joint Operational Evaluation Board simulator trials with line pilots are to be conducted to give the clearance for the planes to fly.

In the wake of two deadly accidents, aviation authorities and carriers around the world either grounded all 737 MAX series aircraft or closed their airspace to them.

In October 2018, a Boeing 737 MAX plane crashed in the sea off the coast of Indonesia, and half a year later, another aircraft of the same model crashed in Ethiopia. The two tragedies killed a total of 346 people. A subsequent investigation revealed that errors in the functioning of the Maneuvering Characteristics Augmentation System were the likely cause of the crashes.