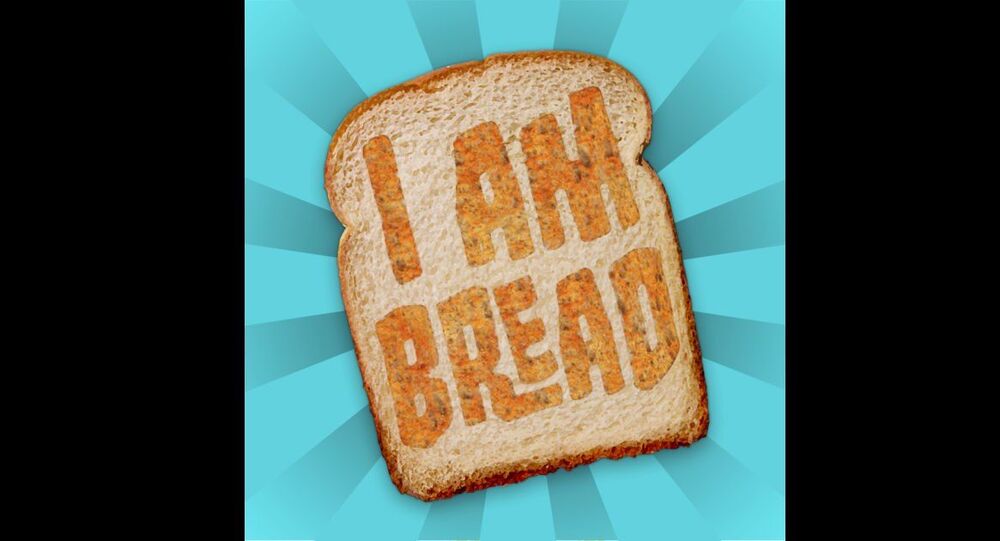 Bossa is a UK-based gaming developer, best known for its funny games like "Surgeon Simulator", "I Am Bread", and "Purrfect Date" that put players in virtual reality.

British Bossa Studios has raised up to $30 million in an investment round led by the Chinese company NetEase, CNBC reported on Tuesday. The actual aim of the move is to allow Bossa's expansion into the Chinese market.

The size of the deal between the companies is between $10 million and $30 million, sources familiar with the matter reported. Bossa said it had ''no comment to make at this time".

Bossa Studios is a BAFTA-winner founded in 2010 and has become popular for "Surgeon Simulator", "I Am Bread, and "Purrfect Date". Bossa's productions allow players to experience things in virtual reality, from conducting surgeries to being bread roasted in a toaster.

Games Design students visited the infamous Bafta award winning @bossastudios in London to gain insight into the working environment of a Games Design studio.
If you're interested to learn more about the course visit: https://t.co/Uv8wqGWWFg #southend #Essex #London pic.twitter.com/YIHavWDOzO

Bossa's games raise millions of dollars in sales, while they also attract millions of viewers on Youtube.

It was also one of the pioneers in launching a title in the cloud gaming service Apple Arcade.