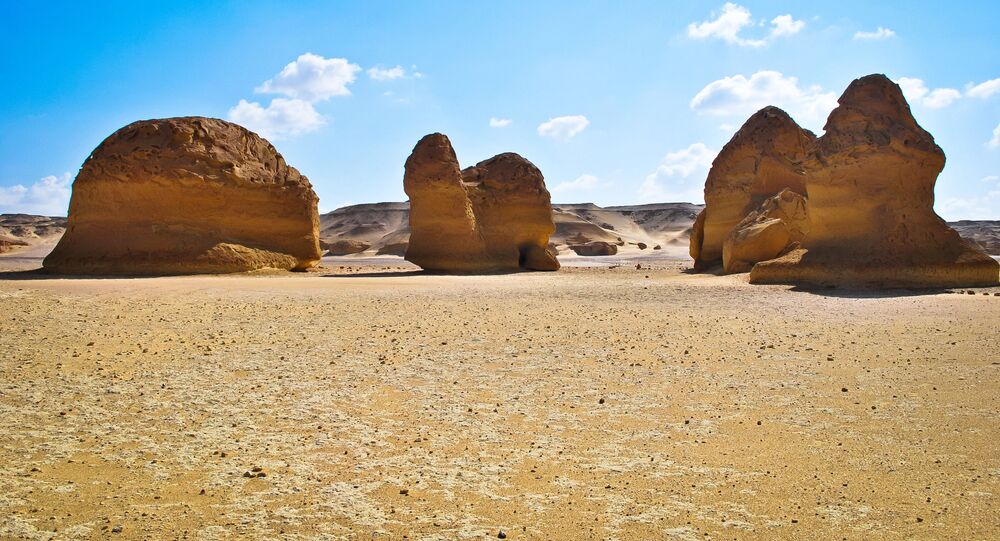 The skull, along with other findings, will help shed light on the origin of snakes and their evolution, like how they lost their limbs and wound up with highly specialised skulls.

Scientists have discovered an exceptionally preserved skull of an ancient snake with hind legs in Argentina. On 20 November, a team of palaeontologists published a study in the journal Science Advances in which they detailed the results of their discovery. The scientists say that eight skulls of Najash rionegrina, which was named after the legged biblical snake Nahash, or snake in Hebrew, and Rio Negro province in Argentina, where it was discovered, suggest that the forebears of snakes looked and possibly evolved from big-bodied lizard relatives, like the Komodo dragons.

This idea goes against the popular belief that snakes evolved from blind, burrowing worm-like lizards like scolecophidians, which scientists have considered as the most primitive living snakes.

Because palaeontologists were lucky to discover an almost intact fossil, they were able to see that Najash’s skull was nothing like the skulls of scolecophidians. Najash and its kind had a large mouth, big teeth, and mobile skull joints similar to those of modern snakes.

The Najash rionegrina fossils, which scientists say are 95 million years old, also revealed that snakes lost their front legs much earlier than was previously thought and that they kept their hind limbs for millions of years before evolving into limbless serpents.

This is not the first discovery of the Najash rionegrina by palaeontologists. It was first uncovered in 2006, but its skull was fragmentary and scientists couldn’t study it in full and another discovery was made in 2013.