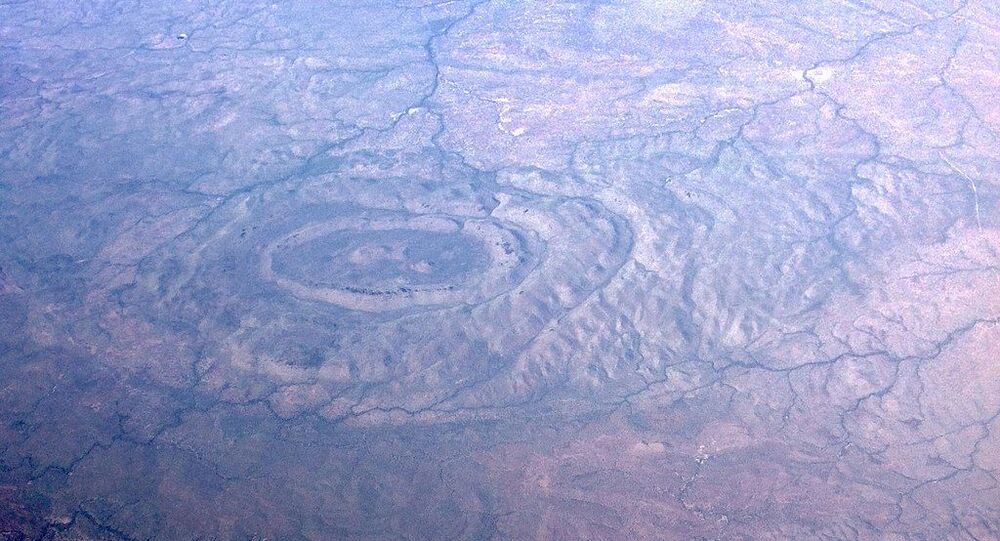 Collision in 3, 2… Scientists May Predict When Huge Meteorite Will Crash Into Earth

A new analysis has enabled scientists to forecast how frequently huge meteorites strike the Earth. The researchers took a look at several features of the Wolfe Creek Crater, which appeared after a 14 ton meteorite that reportedly travelled at a speed of 17 kilometres per second crashed into the Earth thousands of years ago. It was thought that the impact occurred 300,000 years ago, but it has turned out that it happened more recently.

A team of scientists conducted two tests to verify the age of the crater. Exposure dating looked at how long the soil in the crater was exposed to cosmic radiation, while optically stimulated luminescence measured how long ago mineral grains were last exposed to sunlight. After having assessed the results, the researchers found that the crater is about 137,000 years old, although the meteor impact most likely occurred about 120,000 years ago.

So, what is so special about the fact that a crater in Australia has turned out to be much younger than previously thought, you might be asking.

Lots of space debris is constantly hitting the Earth. Most of it burns up in our planet's atmosphere and only huge celestial objects manage to survive the journey and hit our planet. Determining the age of craters enables scientists to calculate how often such meteorite strikes occur.

There are seven sets of impact craters in Australia, including the Wolfe Creek Crater, that date back to 120,000 years ago, said Tim Barrows, a professor at the University of Wollongong, who led the research team.

"Although the rate is only one large meteor hitting Australia every 17,000 years, it isn’t that simple. The craters are only found in the arid parts of Australia. Elsewhere, craters are destroyed by geomorphic activity like river migration or slope processes in the mountains. Since Australia has an excellent preservation record with dated craters within the arid zone, we can extrapolate a rate for the whole Earth. Taking into account that arid Australia is only about one percent of the surface, the rate increases to one every 180 years or so", Professor Barrows said.

Previous studies suggested that impacts the size of the Wolf Creek Crater should occur every 13,000 years.