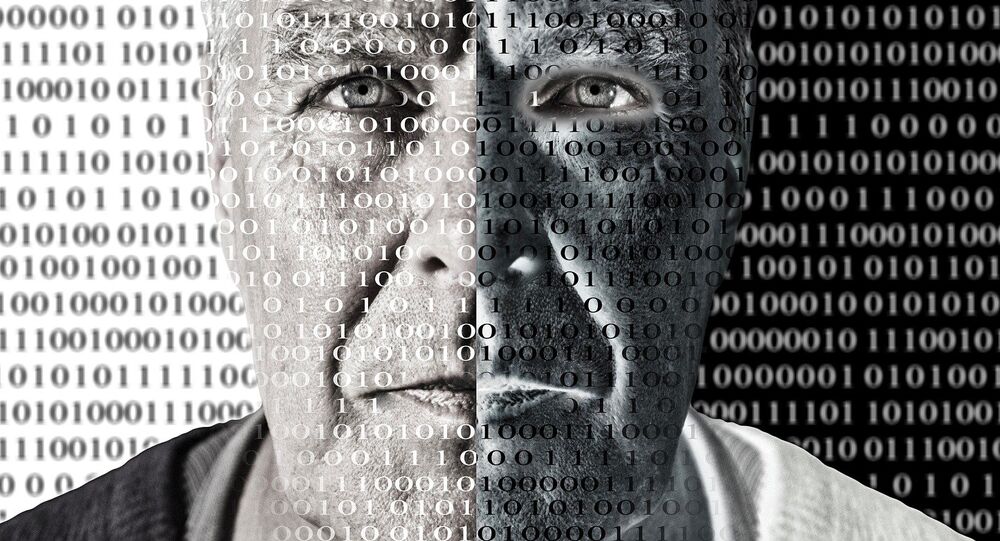 Previously, Israel’s Haarez and the US' NBC News reported that the company's face recognition system had been used by Israeli authorities to monitor Palestinians living in the Israeli-controlled parts of the West Bank.

Microsoft is going to probe Israel’s AnyVision technological start-up, which it helped fund, to see whether it has been adhering to the tech giant's ethics principles, the Redmond-based company's statement said. Specifically, Microsoft will be investigating whether AnyVision's key product, a face recognition system, has been abused in any way by its customers.

Microsoft adopted facial recognition ethics principles in 2018 stipulating that such systems could only be used "in law enforcement surveillance scenarios", but not to "put [people’s democratic] freedoms at risk". The tech giant also expressed its support for a US Senate bill prohibiting the use of the technology for targeted surveillance without a court order.

© AP Photo / Elaine Thompson
In this Jan. 21, 2015, file photo, Microsoft CEO Satya Nadella speaks at an event demonstrating the new features of Windows 10 at the company's headquarters in Redmond, Wash.

The announced scrutiny of AnyVision is likely linked to recent media reports suggesting that the start-up's facial recognition system is being used to monitor movements of Palestinians living in Israeli-controlled areas of the West Bank and at border crossings. The company has denied that its product is being used for such purposes and argued that the technology speeds up the process of crossing borders, as well as helps authorities to better identify criminals.

In order to verify AnyVision's adherence to Microsoft's ethics principles, the latter has hired former US Attorney General Eric Holder, who will lead a team of investigators from the law firm Covington & Burling. In the past, big tech has already employed Holder's services – Uber Technologies hired him to probe claims of sexual harassment in the company.

Israel has repeatedly faced criticism from the international community for disregarding UN directives and continuing with its construction and expansion of new settlements in the West Bank territories under its control. The international body regards these territories as illegally occupied. Despite this, Israeli Prime Minister Benjamin Netanyahu has vowed to annex some parts of the West Bank, namely the Jordan Valley and the northern Dead Sea, if he gets re-elected for a new term.