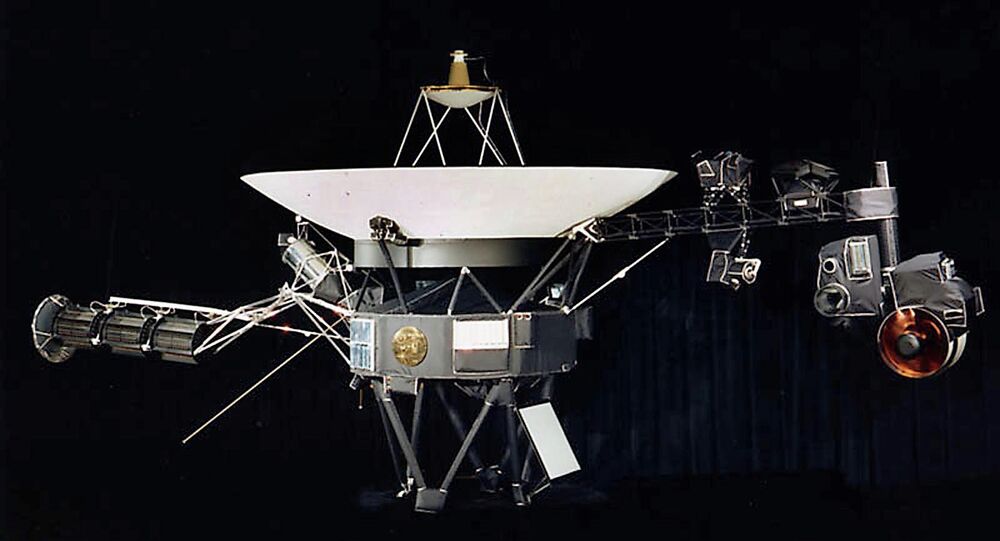 The spacecraft was launched in 1977 and continues to send home priceless scientific data, NASA scientists say.

Voyager 2, the spacecraft launched toward the outskirts of our Solar System decades ago, is still very much alive and kicking, and recently sent home the first message from interstellar space, NASA's researcher Ed Stone told USA Today.

The data details the ‘cosmic shoreline’, or Heliopause, where the sun’s influence ends and interstellar space – often described as the space between stars – officially begins. NASA research on Voyager data, published as five separate studies in the journal Nature Astronomy, shows that the spacecraft has left the sun's bubble of magnetic fields and particles, far beyond the Oort Cloud.

The scientists point out that the boundary of the Solar System is surprisingly precise.

"In a historical sense, the old idea that the solar wind will just be gradually whittled away as you go further into interstellar space is simply not true," says Don Gurnett, co-author on one of the studies. "We show with Voyager 2 – and previously with Voyager 1 – that there's a distinct boundary out there."

Voyager’s longevity came as a surprise to NASA scientists.

“We certainly didn’t know that a spacecraft could live long enough to leave the bubble and enter interstellar space,” Stone said earlier at a press conference, USA Today reports. “We had no good quantitative idea of how big this bubble is."

Voyager 2 was launched on 20 August 1977, 16 days before Voyager 1. For decades it has travelled toward the distant planets of our Solar System, sending back numerous images and allowing for numerous astronomical discoveries.