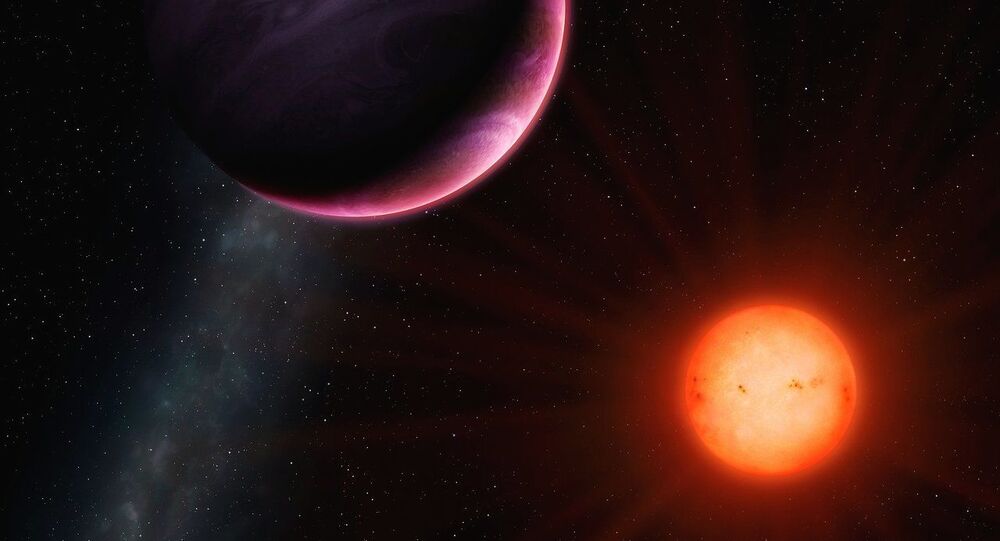 The Solar System’s biggest planet might have helped make Earth liveable, preventing it from drifting out of orbit, scientists concluded after creating a simulation. According to the researchers, such interactions could be a clue to finding life on other planets.

2. Could This Help Us Find Aliens?

An international team of astronomers has introduced a new tool that could bring humankind closer to finding habitable exoplanets, their paper submitted to The Astronomical Journal suggests. Could our neighbouring giant be helpful in the search for alien worlds? The answer is affirmative, thanks to its gravitational pull.

According to the researchers, they created a suite of simulations of the Solar System that have shown how the slightest change to its architecture could impact Earth’s orbit, which is one of the key factors for life on it. To test how our system’s largest planet, Jupiter, with its huge gravitational pull influences its neighbours, including Earth, the scientists started moving the gas giant.

Playing dice with the Solar System helped the researchers find that it was quite easy to make it unstable, the study’s leading author Jonathan Horner told ScienceAlert.

"In about three quarters of our simulations, as we move Jupiter around, we put it in places where, within 10 million years, the Solar System fell apart. The planets started crashing into each other and being ejected from the Solar System", he revealed.

While they varied the orbit of Jupiter, they kept the initial orbits of the other planets constant to find out whether even slight changes could alter Earth's orbital evolution, which played a key part in the so-called Milankovitch cycles of climate change.

Could This Help Us Find Aliens?

Apart from proving that if it were not for this particular balance in the Solar System, then the Earth might be unbearable to live on, their experiments moving Jupiter may be crucial in hunting for habitable exoplanets. As the researchers noted in their publication, their finding runs counter to the “Rare Earth” hypothesis, which posits that the conditions on Earth are too unique to be repeated by any other planet anywhere else in the universe. While they predict that a wealth of Earth-sized exoplanets will be discovered in the coming years, they point out that their models of the particular architecture might be useful for selecting the best candidates from among them.

“Our results highlight how dynamical simulations of newly discovered exoplanetary systems could be used as an additional means to assess the potential targets of biosignature searches, and thereby help focus the search for life to the most promising targets”, they concluded.