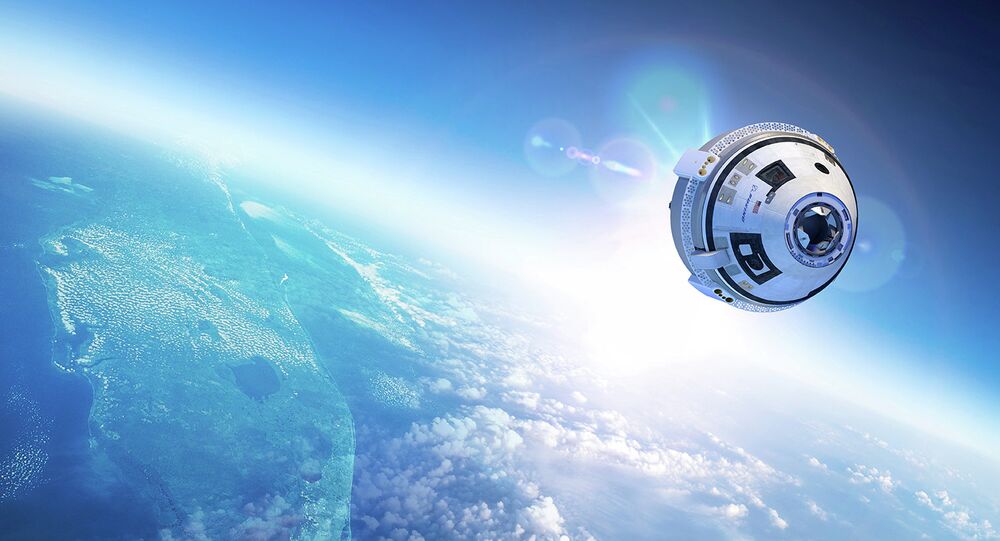 WASHINGTON (Sputnik) - Boeing’s Starliner, one of two commercial spacecraft designed to shuttle astronauts to and from the International Space Station (ISS), completed a critical safety milestone in an end-to-end test of its abort system.

"The test was designed to verify each of Starliner’s systems will function not only separately, but in concert, to protect astronauts by carrying them safely away from the launch pad in the unlikely event of an emergency prior to liftoff", NASA said in a press release on Monday.

.@BoeingSpace’s #Starliner spacecraft soared through a critical safety milestone in a major test of its launch abort system this morning. Lots of data analysis ahead, but we are one big step closer to flights with crew! pic.twitter.com/VDWSRt0g34

Several minutes later, the Starliner touched down a safe distance away slowed by the successful opening of two of the system’s three parachutes.

Boeing and rival company SpaceX are independently developing systems to launch astronauts into space from the United States for the first time since the Space Shuttle’s retirement in 2011.

Since the shuttle’s demise, NASA has sent astronauts to and from the station by purchasing seats on Russia’s Soyuz system.

NASA said Boeing’s next mission, called Orbital Flight Test, will ferry supplies to the space station in an uncrewed Starliner, with liftoff scheduled for 17 December.