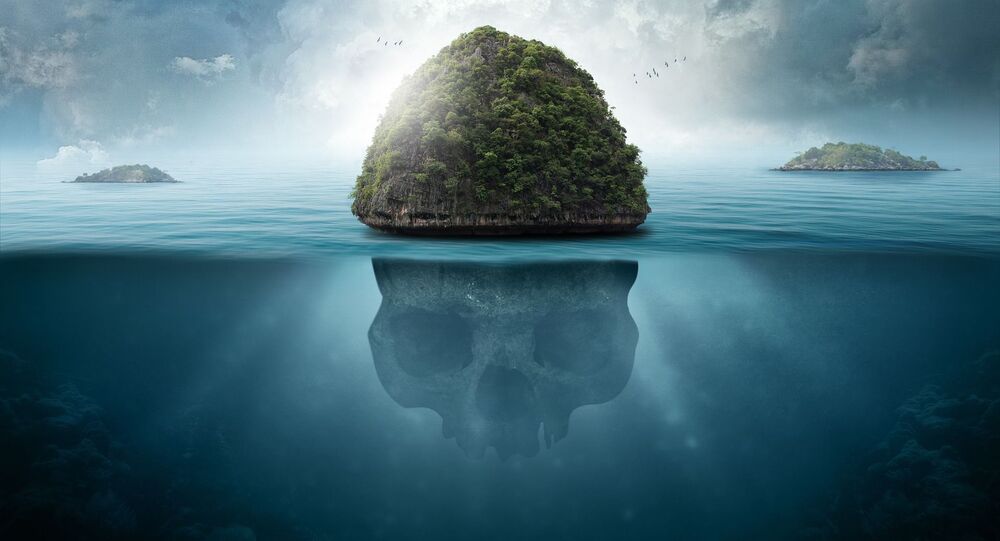 Researchers explored a wide range of samples taken from four zones within the Dallol geothermal complex in Ethiopia between 2016 and 2018.

A group of French scientists say that they had discovered a place on Earth where no life can exist despite the presence of water in the area.

In their findings published by the journal Nature Ecology & Evolution, the Diversity, Ecology and Evolution of Microbes (DEEM) team of biologists from French national research agency CNRS and the University of Paris-Sud said they made the discovery while visiting the “inhospitable” Dallol hydrothermal pools of northern Ethiopia, near the Eritrean border.

"Archaea, biomorphs and life limits at the geothermal field of Dallol", the 'behind the paper' story by Puri on our @NatureEcoEvo article on the Dallol multiextreme environment. pic.twitter.com/eyh5a3Ud9x

Between 2016 and 2018, they deployed a spate of scientific techniques to search for any trace of life in the Dallol ponds and lakes system only to conclude that the combination of extreme levels of saline and acid there were too much for any organism.

The scientists explained that apart from the fact that the water in the Dallol area is extremely acidic and salty, it contains a huge amount of magnesium.

This confirms a theory that the water does not contain any harmful substances or bacteria because under such conditions, living cells are destroyed.

An earlier study of the Dallol area claimed to have uncovered some evidence of extremely tiny microbial life surviving against the odds.

The researchers expressed hope that their findings would add to restricting the presumed parameters for habitability, and would also serve as a warning about how scientists should interpret biosignatures “on Earth and beyond.”

Life From Earth May Have Already Jumped Across Galaxies Claim Scientists