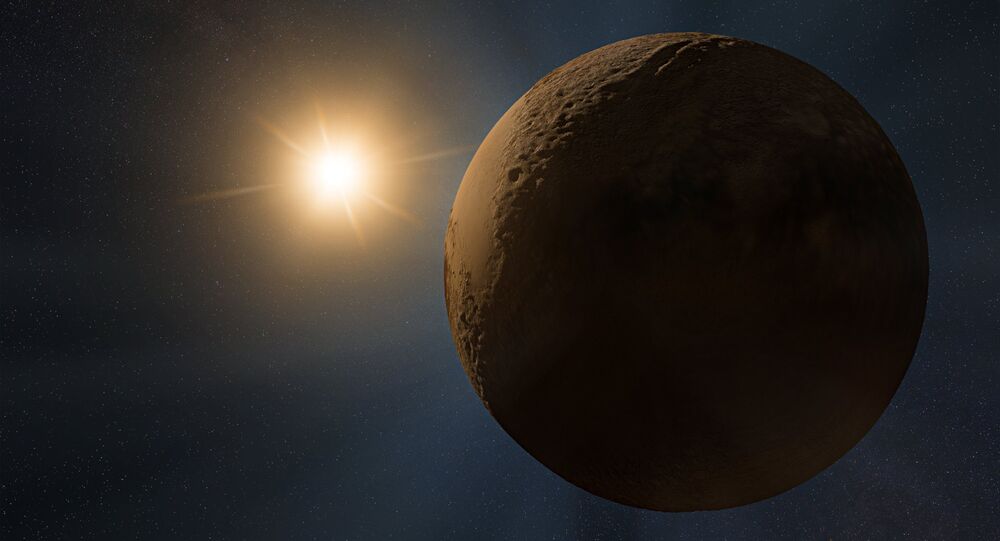 The new orbiter mission to Pluto, if launched, might help obtain additional information about this remote dwarf planet, supplementing the data obtained by the New Horizons probe.

Four years after NASA’s New Horizons probe performed its flyby study of Pluto, it appears that the US space agency now funded the Southwest Research Institute (SwRI), which leads the mission, to perform a study on a possible orbiter mission to the dwarf planet.

According to phys.org, this undertaking is in fact merely one of the ten different studies sponsored by NASA in preparation for the next Planetary Science Decadal Survey.

"We're excited to have this opportunity to inform the decadal survey deliberations with this study”, said Dr. Carly Howett, the person in charge of the study. "Our mission concept is to send a single spacecraft to orbit Pluto for two Earth years before breaking away to visit at least one KBO and one other KBO dwarf planet."

As the media outlet points out, while the New Horizons supplied a wealth of information about Pluto, the spacecraft carries a “limited payload” and thus was unable to uncover certain aspects of the dwarf planet, and an orbiter mission could help fill these gaps.

"In an SwRI-funded study that preceded this new NASA-funded study, we developed a Pluto system orbital tour, showing the mission was possible with planned-capability launch vehicles and existing electric propulsion systems", said SwRI's Dr. Alan Stern, principal investigator of the New Horizons mission. "We also showed it is possible to use gravity assists from Pluto's largest moon, Charon, to escape Pluto orbit and to go back into the Kuiper Belt for the exploration of more KBOs like MU69 and at least once more dwarf planet for comparison to Pluto."

The results of all of the aforementioned studies are expected to be delivered at the National Academy Planetary Decadal Study set to begin in 2020.