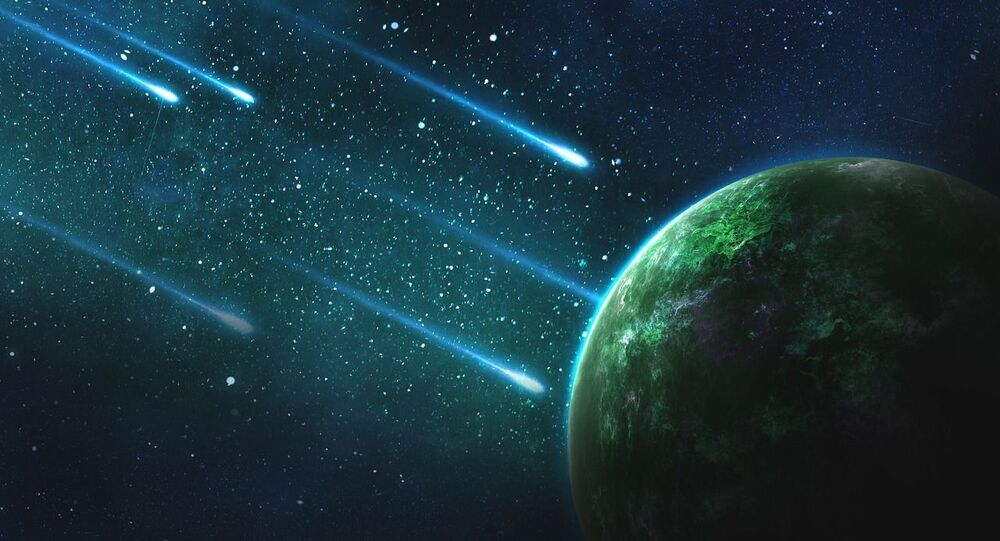 According to NASA Near-Earth Objects or NEOs, are all comets and asteroids on orbital trajectories that come astronomically close to our planet, in a majority of cases harmlessly zipping past Earth without threatening impact

A space rock identified as C0PPEV1 was spotted in the early morning hours of 31 October by the Catalina Sky Survey, based in Arizona, and soon after by New Mexico's Magdalena Ridge Observatory and Arizona's Mt. Lemmon Steward Observatory, writes CNET.

In about 45 minutes from now (now = 10/31/19 7:00 am PDT), newly-discovered #asteroid C0PPEV1 will pass only 6200 km above Earth's surface. 45 minutes ago it was passing through Earth's shadow.
This is much closer than our geostationary satellites. https://t.co/q4qKuaUHjb pic.twitter.com/jsG2kaBY4O

​Data from these early observations showed the asteroid coming closer to the surface of our planet than any other close approach in NASA's database of known near-Earth objects.

Simulations showed the asteroid passing above southern Africa within 3,852 miles (6,200 km) at the moment of closest approach, around 7:45 a.m. PT.

​Just to give one an idea of how close this is, many telecommunications satellites orbit at an altitude of 22,236 miles (35,786 km).

© AP Photo / ARIANESPACE
A European Ariane-4 rocket lifts off from its launch pad in Kourou, French Guiana, late Tuesday April 16, 2002, on its way to successfully place the NSS-7 telecommunications satellite into orbit.

The late October asteroid posed no actual threat, as it passed by Earth at a speed of nearly 27,000 miles per hour (43,452 kph) and was likely only between 2 and 7 meters in diameter, which is considered too small to do major damage even upon impact.

The fast sighting is evidence of how astronomers are getting increasingly better at spotting incoming asteroids.

Near-Earth Objects, or NEOs, are classified by NASA as comets and asteroids that travel on an orbital trajectory bringing them astronomically close to our planet.

In most cases, NEOs zoom past Earth without mishap.

However, the NASA space agency keeps an eye on NEOs that are perceived as big enough to warrant interest.

“Some asteroids and comets follow orbital paths that take them much closer to the Sun and therefore Earth – than usual. If a comet or asteroids approach brings it to within 1.3 astronomical units of the Sun, we call it a near-Earth object,” says NASA.