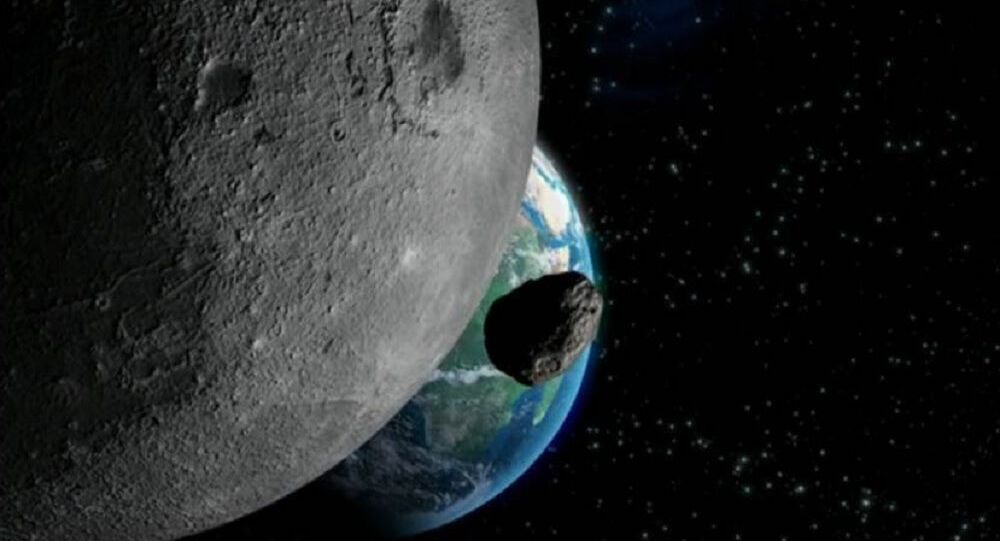 It seems that outer space has already decided what will it give us for Christmas - a whopper of an asteroid that will fly very close to Earth. Brexit will look like a walk in the park compared to what this big guy can bring about if he enters Earth’s atmosphere.

A giant asteroid, the size of Burj Khalifa, the tallest building in the world, will whiz past the Earth the day after Christmas, NASA reported. The space agency’s centre for Near Earth Objects (CNEOS) has identified this behemoth as 310442 (2000 CH59) and said it belongs to a group called Aten asteroids, whose orbits occasionally intersect with that of the Earth. Due to its close proximity and “small” size, 310442 (2000 CH59) is more than 500 metres wide, CNEOS has classified it as a potentially hazardous asteroid.

For comparison, the meteor that landed in Russia’s Chelyabinsk in 2013 caused more than $15 million in damage and it was just 17 metres in diameter. 310442 (2000 CH59) would obliterate a major city if it hits the Earth, however, CNEOS has ruled this out. The asteroid will whiz past our planet on 26 December at a distance of 4.5 million miles, which sounds like a huge distance, but in cosmic terms it’s actually quite small.

But don’t get too comfortable. The European Space Agency has discovered an asteroid that could hit the Earth at the end of this century. Identified as 2019 SU3 it was ranked fourth in the list of most dangerous celestial bodies and may hit our planet on 16 September 2084. Let's hope that the Brexit saga will be over by then.