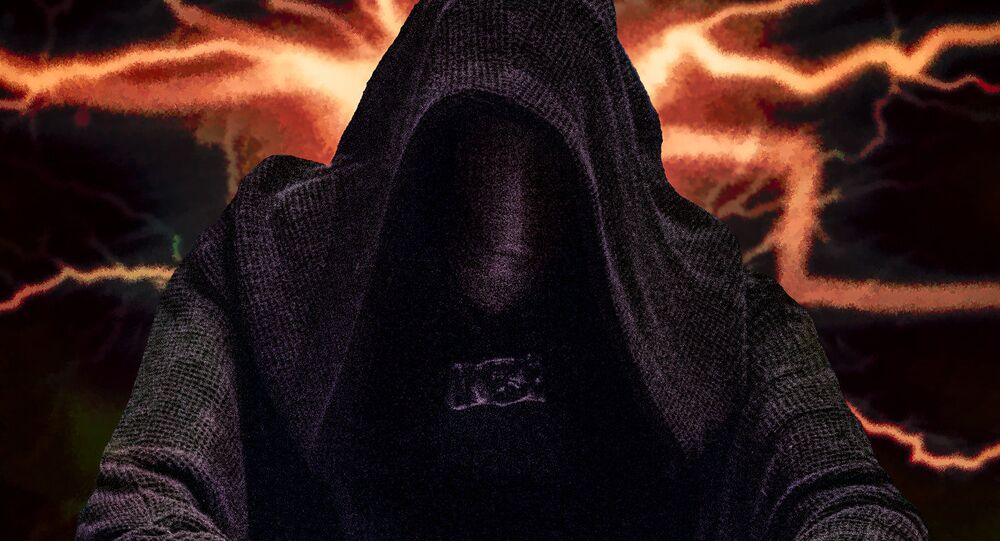 Earlier this week, a trailer for “The Rise of Skywalker,” the final film of the Star Wars sequel trilogy, aired during “Monday Night Football” on ESPN. The movie is due to come out on 20 December.

Two leaked images, including the one that looked like Palpatine’s face from Star Wars: The Rise of Skywalker, has emerged on Reddit before being removed over copyright complaints.

The images were shared on the popular Youtube fan account “World of Geekdom”, with its video then facing a copyright takedown by Disney, something that prompted many fans to believe that the leaked images “were, in fact, real”, The Esquire website reported, referring to the images as the “biggest Star War leaks”.

One image showed “Emperor Palpatine [also known as Darth Sidious], dressed in a red robe, sitting on his gigantic Sith throne, shooting lightning out of his hands[…]”, according to Esquire.

It also referred to another leaked image, where “[Star Wars franchise’s fictional characters] Rey and Ben Solo, ready to face down Sidious and bring an end to the Dark Side once and for all” are seen.

SAVED YOU $20 PER TICKET pic.twitter.com/GWXCgbVb8s

An owner of World of Geekdom, in turn, echoed Esquire remarks by noting that Disney copyright removing the video is “proof that the leaks from Reddit are real”.

“Just to clarify for those unsure of how it works on Youtube: they blocked the video but Youtube did not issue a copyright strike, so my channel is not in danger. They just chose to block the video - cause the leaks are real. Still going to dispute it,” the owner added.

The leaked images come a few days after Disney and LucasFilm released a final Star Wars: Rise of Skywalker trailer, where the film’s main protagonists are seen zipping about the galaxy in the Millennium Falcon spacecraft. The movie is scheduled to premiere on 20 December and will feature stars like Daisy Ridley, Adam Driver and John Boyega.