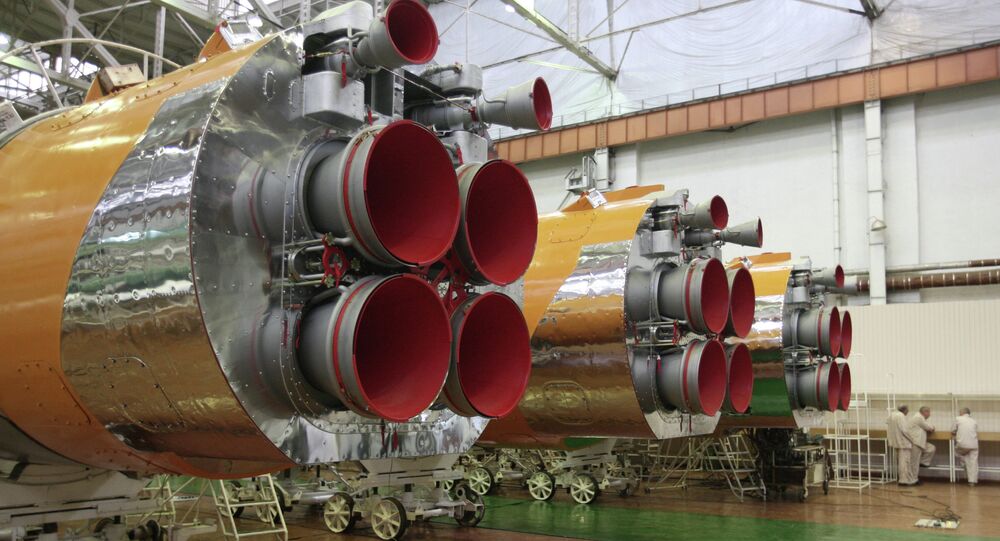 Despite tensions between Moscow and Washington on issues ranging from NATO’s eastward expansion to the US’s recent withdrawal from a key strategic arms treaty, the Russian and US space agencies have continued to enjoy close cooperation, with NASA astronauts continuing to use Russian Soyuz shuttles to get to the International Space Station.

Russia’s Roscosmos space agency has agreed to move up the launch of the Progress MS-13 cargo spacecraft to the ISS at NASA’s request, representatives from both space agencies confirmed on Thursday.

If everything goes according to plan, MS-13 will now launch on December 1 from the Baikonur Cosmodrome in Kazakhstan, instead of the initially scheduled launch date of December 6. Earlier, a NASA representative told Sputnik that the space agency had requested the rescheduling of MS-13’s launch so as not to interfere with the planned docking of the US Dragon cargo spacecraft, which is also set to dock with the ISS during the same period.

The Dragon, meanwhile, will be launched on December 4 at 8:48 Moscow time and dock at the ISS on December 6 with the assistance of the station’s Canadarm robot arm. 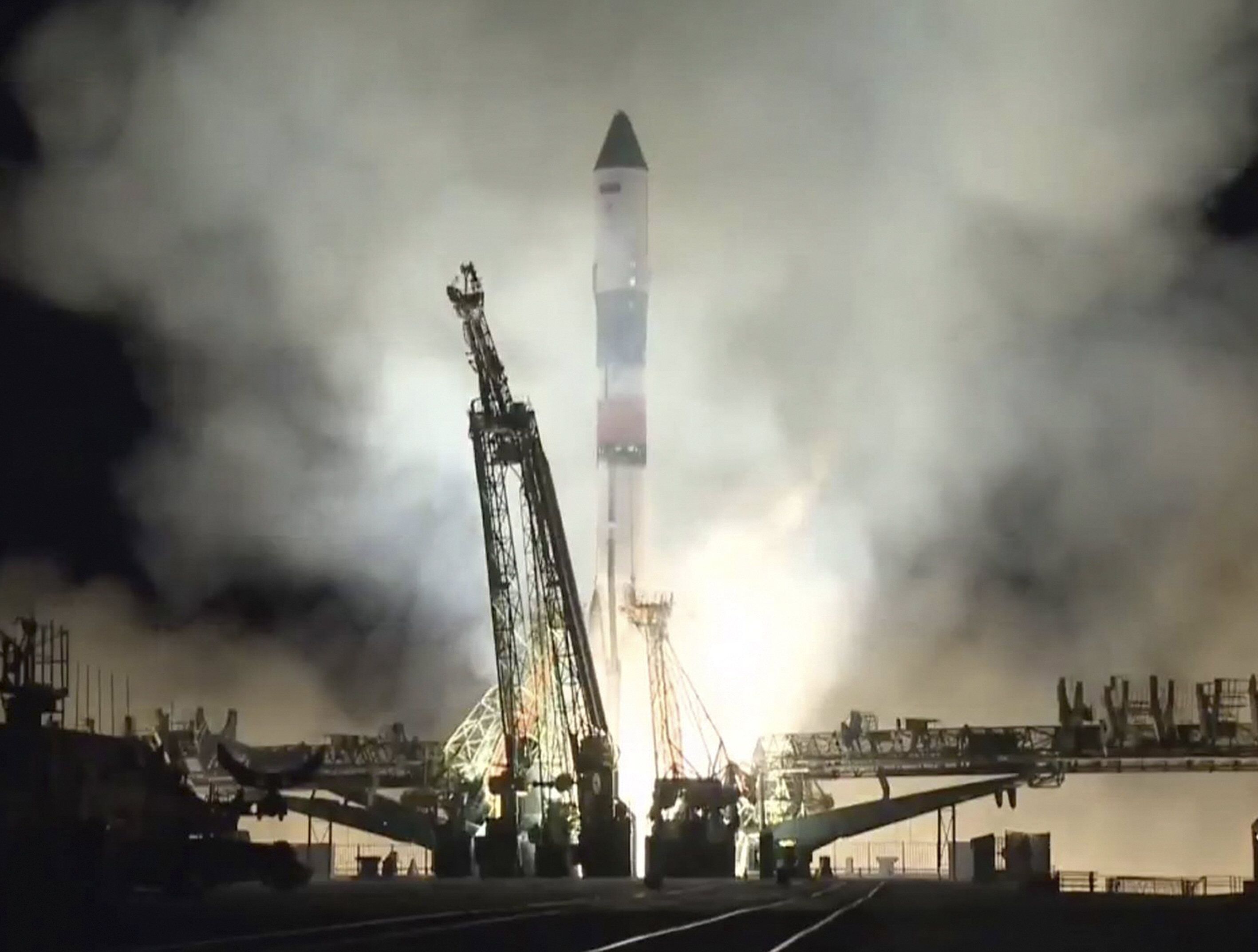 Russian-made crewed shuttles continue to be the preferred choice of the space agencies involved in sending cosmonauts and astronauts to the ISS, becoming the only crewed mission option after the 2011 retirement of NASA’s Space Shuttle fleet. However, NASA has ambitious plans to change this state of affairs in the near future, planning to use the new Crew Dragon from SpaceX and Boeing’s Starliner to make manned flights to the ISS as soon as 2020. 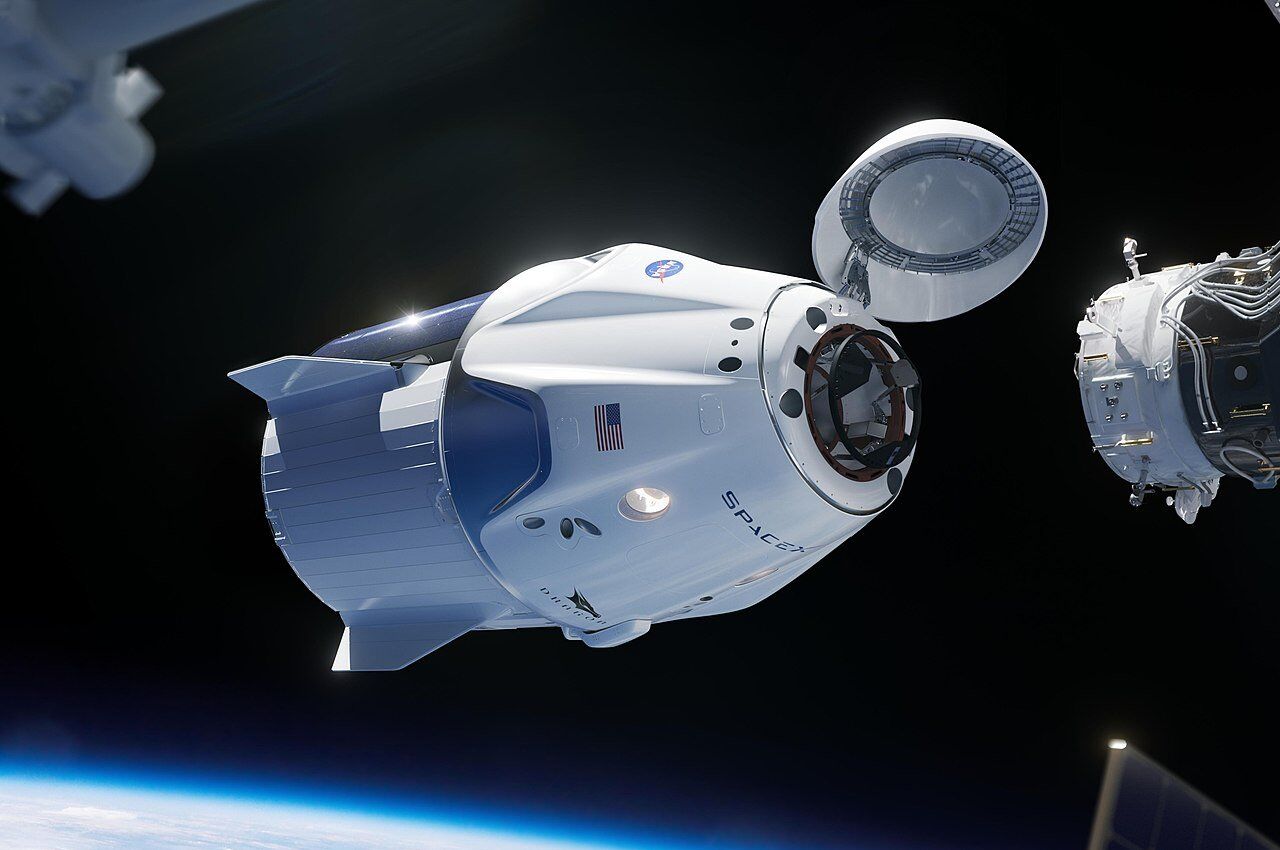 Notwithstanding these plans, Roscosmos and NASA remain in talks on the purchase of additional space aboard Russia's Soyuz spacecraft to deliver US astronauts to the ISS in 2020 and beyond. Furthermore, earlier this year, Roscosmos offered to provide its US partners with a “safety net” if Washington’s tests of new manned spacecraft face more delays.

A Crew Dragon without any passengers onboard already docked at the ISS earlier this year, and successfully splashed down in the Atlantic Ocean off the Florida coast; however, a test pad anomaly in May saw the destruction of a Dragon 2 capsule, leading to development delays. The cargo Dragon began delivering loads to the ISS under NASA’s Commercial Resupply Services programme in late 2012, and has been used over a dozen times since then.

The Progress cargo vessel is produced by RKK Energiya, and has been the workhorse of the Soviet and Russian space programmes since the late 1970s. Since then, multiple upgrades have been made to the spacecraft’s design, including growing cargo capacity, and new methods allowing them to dock with the ISS in as little as four hours after takeoff from Earth. 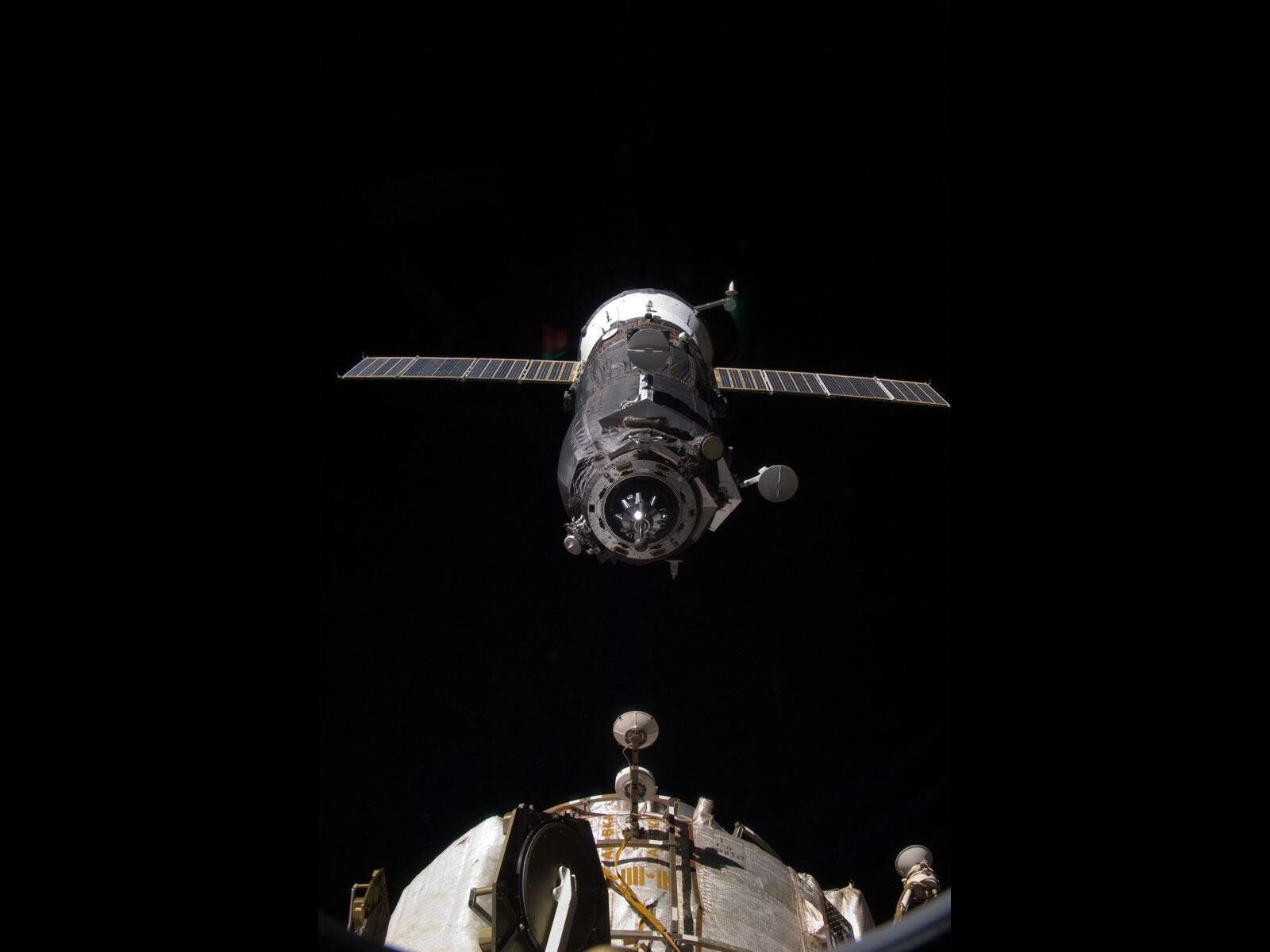 NASA, Roscosmos in Talks on More Soyuz Seats to Maintain US Presence on ISS Through 2020