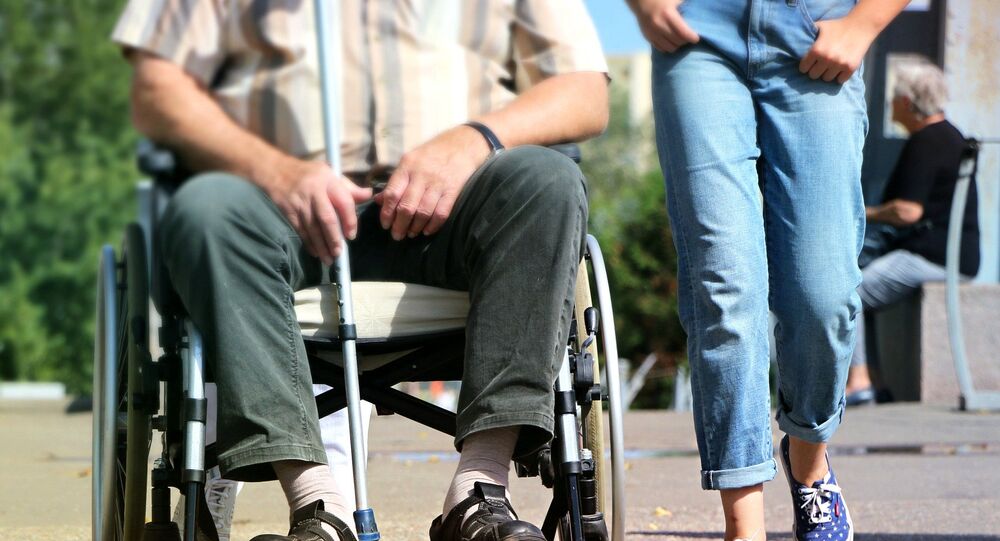 Scientists at the National Research Nuclear University MEPhI (NRNU MEPhI) have developed a decomposition method for multi-channel control systems based on an extended BCI designed to help robotic wheelchair users.

The results of the study were published in the book “Biologically Inspired Cognitive Architectures Meeting”.

The use of a robotic wheelchair with a multi-channel control system is crucial for people with highly reduced mobility. Often, patients are only able to perform small hand gestures, give voice commands or project “mental images”.

Different control channels have their drawbacks. For example, a traditional joystick controller may not be suitable for people with minimal motor activity. Therefore, a voice control channel, a gesture control channel, and a channel based on BCI (brain-computer interface) are also in demand. The combination of all these channels is called enhanced BCI.

“Typically, the control channels can be used simultaneously, however, giving conflicting commands – for example, a voice channel recognises the command “to the right”, while a gesture channel determined that the given command was “to the left”. Therefore, this poses a challenge in choosing the “correct ” command in conflict situations”, said one of the authors, Konstantin Kudryavtsev, associate Professor at the Institute of Cyber Intelligence Systems of NRNU MEPhI.

To resolve such conflicts, the ICIS researchers of NRNU MEPhI have developed a decomposition method for the multi-channel control system. It is based on a statistical assessment of the quality of each of the control channels, based on a specifically selected quality factor and the consolidation of specific commands to certain channels. In case of conflict situations, a command is selected from the priority channel.

Next, the scientists intend to start experimental testing of a robotic wheelchair, improve the methods for assessing the quality of channels and minimise erroneous situations in determining “channel-commands”.