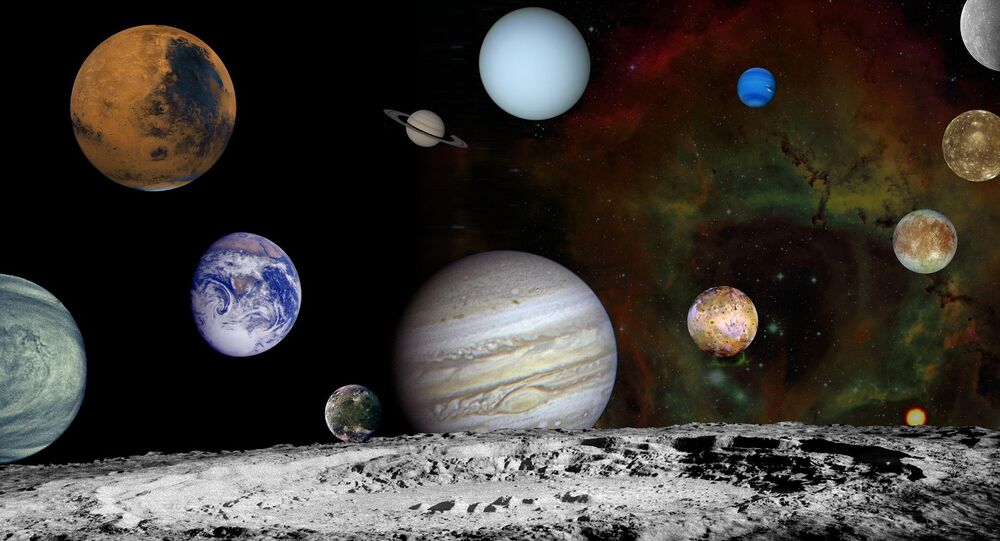 Life From Earth May Have Already Jumped Across Galaxies Claim Scientists

It was previously believed that life could only move from one planet to another within a solar system. But then Oumuamua, the first known interstellar object, was detected. Scientists now say that large objects might be able to seed life across light-years of distance — even across the galaxy.

There's a strong probability that life from Earth has already spread to other planets, scientists have claimed in a new report.
The paper, entitled “Exporting Terrestrial Life Out of the Solar System with Gravitational Slingshots of Earthgrazing Bodies” and yet to be peer-reviewed, insists this process could have been carried out dozens of times by microbes.

Harvard University astronomers Amir Siraj and Abraham Loeb have written in the new paper that long-period comets and interstellar objects could export life from Earth by collecting microbes from the atmosphere.

Alternatively, asteroids could potentially eject matter into space, which would eventually get sucked in by another planet's gravity.

"Impacts on the surface of a planet can launch debris at above the escape speed of the planet, thereby allowing debris spread throughout the planetary system and constituting a plausible mechanism for exchanging life between planets orbiting the same star," write the astronomers.

For example, over 200 meteorites that have fallen to Earth have been confirmed as coming from Mars, albeit none carrying life, they say.
But that is because there probably isn't any on Mars, while the case would be quite different with our planet Earth.

"Life in the Earth's atmosphere has been detected up to an altitude of 77km, constituting a reservoir of microbes that objects grazing the atmosphere could draw from," Siraj and Loeb write.

Long-period comets, they claim, would be ideally suited to both picking up life from Earth and exporting it out of from the solar system.

Many scientists adhered to the theory that spreading of life from one planet to another had limited reach. It was believed unlikely microbes would survive a journey between star systems.

However, the arrival of the first known interstellar object Oumuamua, that passed through the Solar System, had Harvard scientists subsequently acknowledging that large objects might be able to seed life over light-years of distance — even across the galaxy.

While deploring the fact we have no way of knowing whether this has happened yet, discovery of life above 100 km in the atmosphere would be a very encouraging sign for the feasibility of panspermia, as spreading life from one planet to another is called.

At the speed of NASA's New Horizons spacecraft, which took nine years to reach Pluto, it would take Earth microbes 78,000 years to reach the closest star to ours, Alpha Centauri, experts believe.

The astronomers have cited the need for more research into the abundance of characteristics of microbes in the upper atmosphere as crucial for evaluating the merit of the panspermia hypothesis.