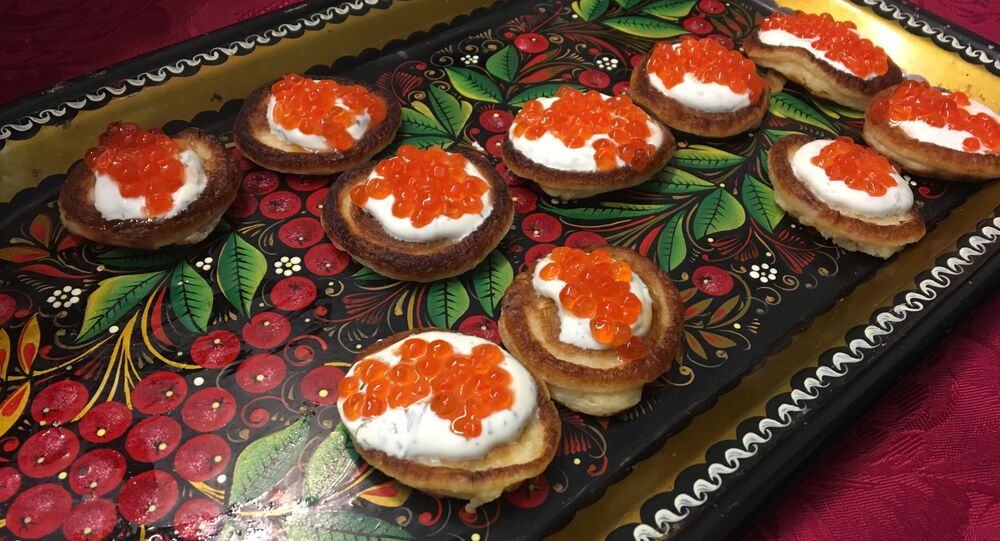 MOSCOW (Sputnik) - Facebook has taken down an RT page filled with Russian recipes and pictures of caviar canapes, the chief editor of the news channel’s Russia Beyond media project said Thursday.

"Facebook has deleted our Russian Kitchen page with recipes of Russian cuisine and pictures of caviar, mayonnaise and stuff like that," Vsevolod Pulya said.

The US-based network initially limited the number of Russian Kitchen "Stories" posts showed in the newsfeed, then blocked it for everyone but admins and eventually deleted it without a warning.

Project managers have asked for an explanation from the social media giant. A Facebook message on the page where the profile was says the community might have broken its rules in spamming.

Facebook has been clamping down on Russia-based accounts after promising the US Senate to be tougher on alleged propaganda. It deleted hundreds of accounts this year that originated from Russia.