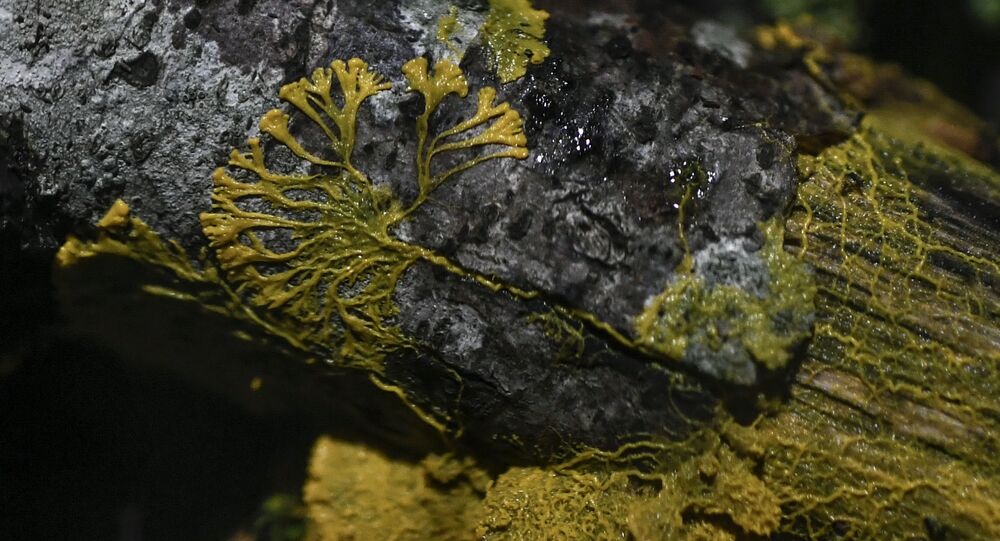 As the director of the Paris Museum of Natural History noted, while researchers know that the creature in question is not a plant, they are as yet uncertain whether it’s an animal or a fungus.

A bizarre new unicellular organism which has the appearance of a fungus but acts like an animal has recently been added to the Paris Zoological Park’s exhibits.

The creature, which was named “blob” in an apparent homage to the eponymous 1958 horror film about an amoeboidal alien entity devouring people, is capable of detecting and digesting food despite its lack of eyes, mouth and stomach, can move without legs and wings, and heals itself in two minutes if cut in half, not to mention that it has almost 720 sexes. 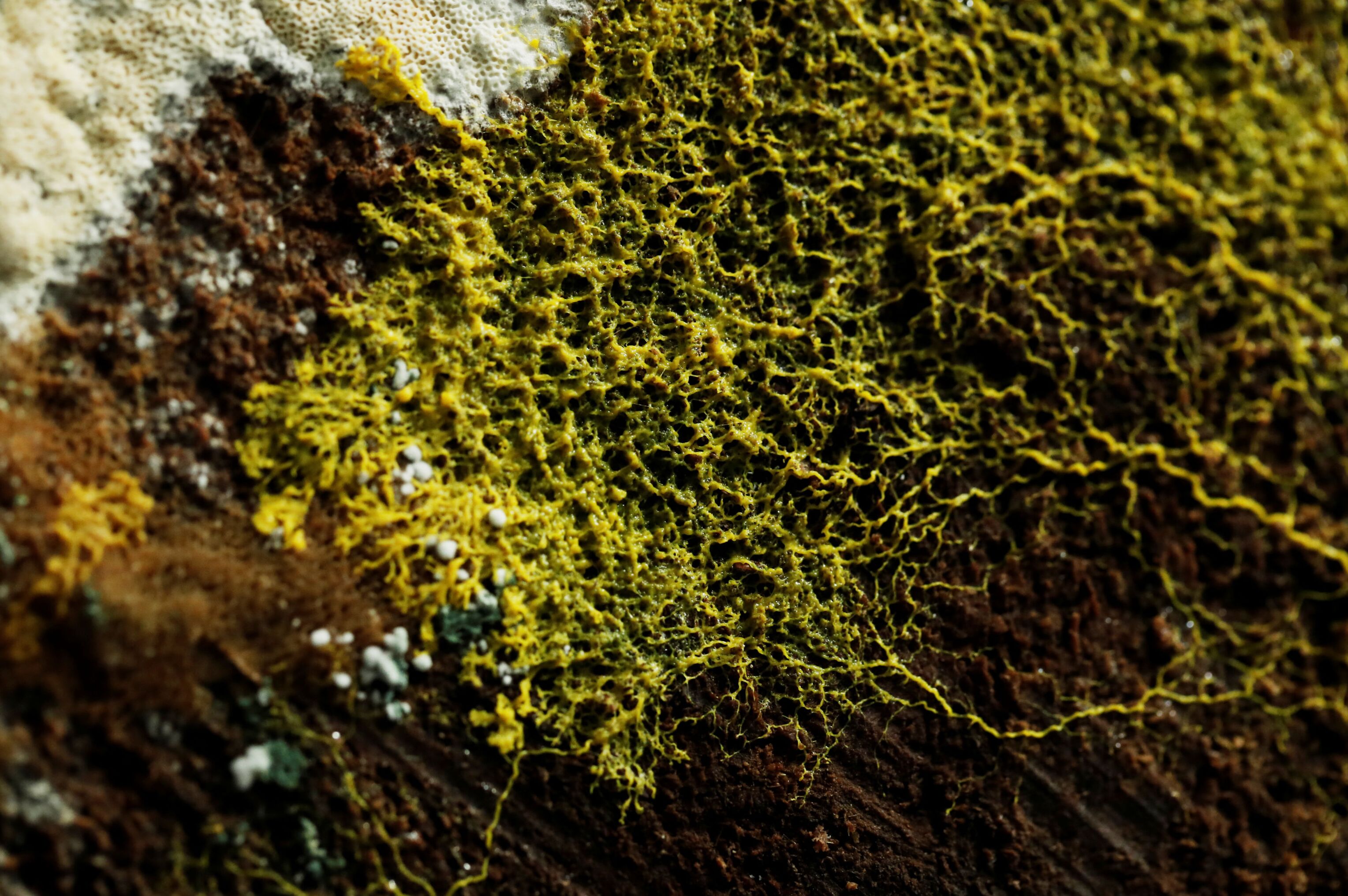 "The blob is a living being which belongs to one of nature's mysteries", said Bruno David, director of the Paris Museum of Natural History. "It surprises us because it has no brain but is able to learn (...) and if you merge two blobs, the one that has learned will transmit its knowledge to the other".

He also remarked that while researchers “know for sure” that the yellowish organism is not a plant, they are not certain whether it is an animal or a fungus.

"It behaves very surprisingly for something that looks like a mushroom (...) it has the behaviour of an animal, it is able to learn", David noted.

News of this development seemed to have amused many social media users who focused their attention on the creature’s peculiar traits.

720 sexes? I don't even want to begin to calculate the permutations of personal pronouns this will require...😣🤯

At least one netizen noted, however, that this trait is “actually super common” when it comes to slime molds and fungi.

This is actually super common with slime molds and various fungi and not unique to the blob! Schizophyllum commune has more than 23,000 sex variations! You can find out a lot more if you google them. It's pretty neat imo!

And some joked about the possible alien origins of the creature.