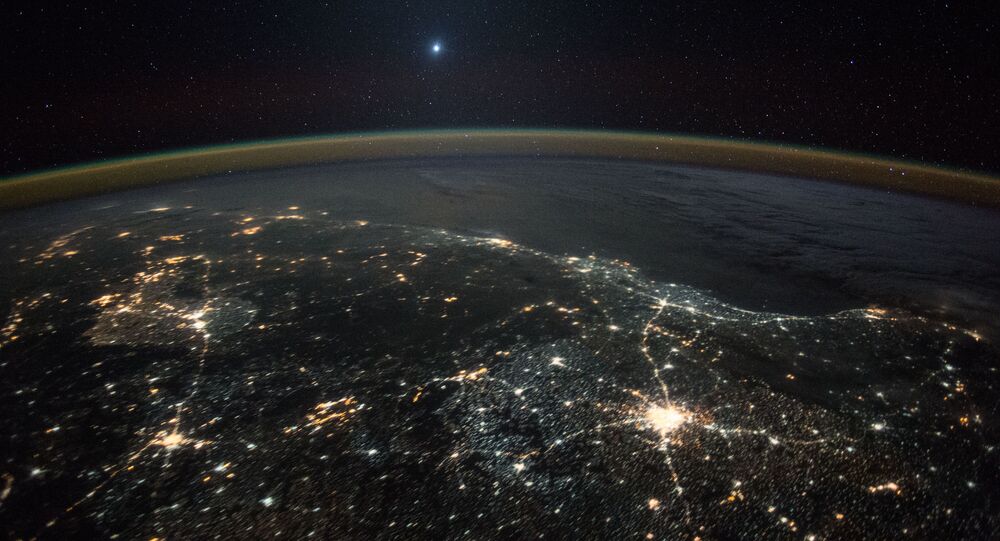 Venus May Not Have Been As Earthlike As Previously Believed, Claims New Study

Scientists had been hopeful that requirements for life could have existed on Venus earlier in the solar system's history, before a runaway greenhouse effect caused the planet's atmosphere to become incredibly dense and hot.

The planet Venus was not covered in oceans but flowed with lava and could never have hosted life, a new study based on research published on 9 August in the Journal of Geophysical Research: Planets has now determined.

A team of experts at the Lunar and Planetary Institute (LPI) re-examined rocks of Venus' Ovda Regio highlands plateau, which they now believe was made up of basaltic lava.

The remapping was carried out with radar data gathered by NASA's Magellan mission, which studied Venus between 1989 and 1994.
Previously, scientists thought the highlands were made up of granitic rock, just like continents on Earth.

Granite requires a lot of water to form. Yet the new survey of the plateau showed the flow type was more typical of basalt rock.

"We know so little about Venus' surface," team member Allan Treiman, a Universities Space Research Association scientist at the Lunar and Planetary Institute, said in a statement.

"If the Ovda Regio highlands are made of basaltic rock as is most of Venus, they were likely squeezed up to their current heights by internal forces, possibly like mountains which result from plate tectonics on Earth."

The work initially began in 2018 as part of the LPI's Summer Intern Program which brings competitively selected undergraduate students to Houston for research with scientists from the LPI and the Astromaterials Research and Exploration Science (ARES) Division of NASA Johnson Space Center.

Scientists have long argued that requirements for life could have existed on Venus earlier in the history of our solar system.

They claimed that Venus was roughly the same size and mass as Earth, had plate tectonics, and the sun was also dimmer then, so that despite being closer to it than Earth, the planet was in the habitable zone. This suggested the rocky planet could have liquid water on its surface.

As the sun's radiation grew stronger, oceans on Venus evaporated, claimed scientists, with water molecules ejected into the atmosphere.
Water vapor - a greenhouse gas that would have made it harder for heat to escape from the planet – would have resulted in a cycle of rising temperatures.

The new study suggests that such water oceans were never on Venus in the first place, with the new results potentially likely to overturn everything scientists previously believed about the second planet in our solar system.

From Paradise to Hell: Cataclysm Might Have Turned Venus Uninhabitable Eons Ago, Scientists Claim