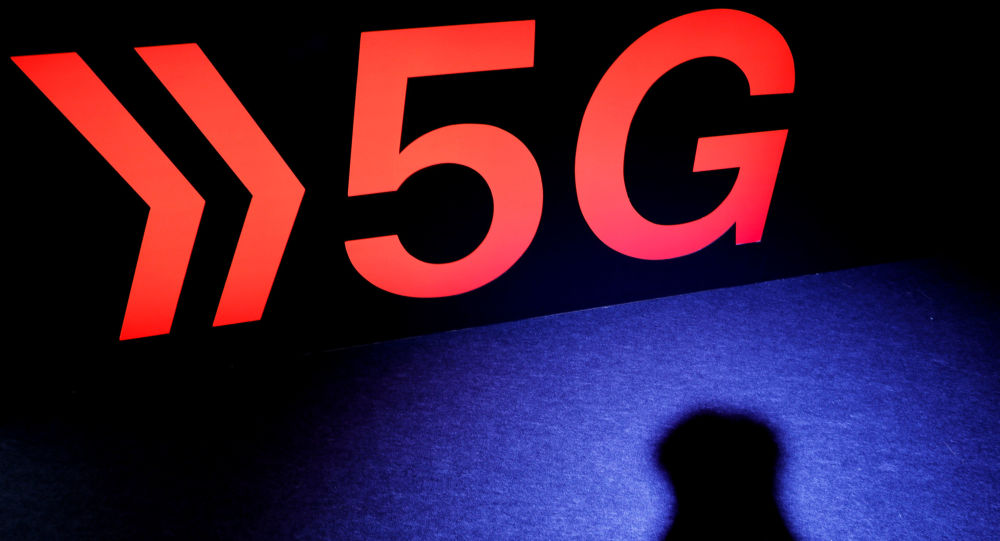 US, Estonia to Sign Joint Declaration on 5G Security by End of October - State Department

WASHINGTON (Sputnik) - The United States and Estonia anticipate signing a joint declaration on 5G Security during the upcoming visit of Estonia's Prime Minister Juri Ratas to Washington at the end of October, the US Department of State said in a release on Tuesday.

"The United States and Estonia look forward to signing a US-Estonia Joint Declaration on 5G Security during the Estonian Prime Minister’s visit to Washington October 30-31, as an important step toward developing a common approach to network security and ensuring a vibrant 5G ecosystem based on free and fair competition, transparency, and the rule of law," the release said.

The State Department also said the United States and Estonia recognise the strategic importance of the Baltic Sea region to the NATO alliance and to overall Euro-Atlantic security.

"An active and visible US participation in this region´s security remains vital," the release said. "The United States and Estonia note the progress made in strengthening NATO´s collective defence and underline the importance of investing in capabilities and the need for fair burden-sharing among Allies."

The United States has banned government agencies from using Chinese telecommunications company Huawei’s equipment and infrastructure for the new generation of 5G networks. Washington accuses Huawei of collaborating with the Chinese military and intelligence and using their equipment for illegal surveillance purposes. The company denies the allegations.

The United States has also launched a campaign to pressure countries to give up using Huawei equipment.

The Huawei ban comes in the wake of the trade war between the United States and China over the past year. The two countries have exchanged several rounds of tariffs on imports worth billions of dollars and have so far not overcome their differences in talks aimed to reach a trade deal.