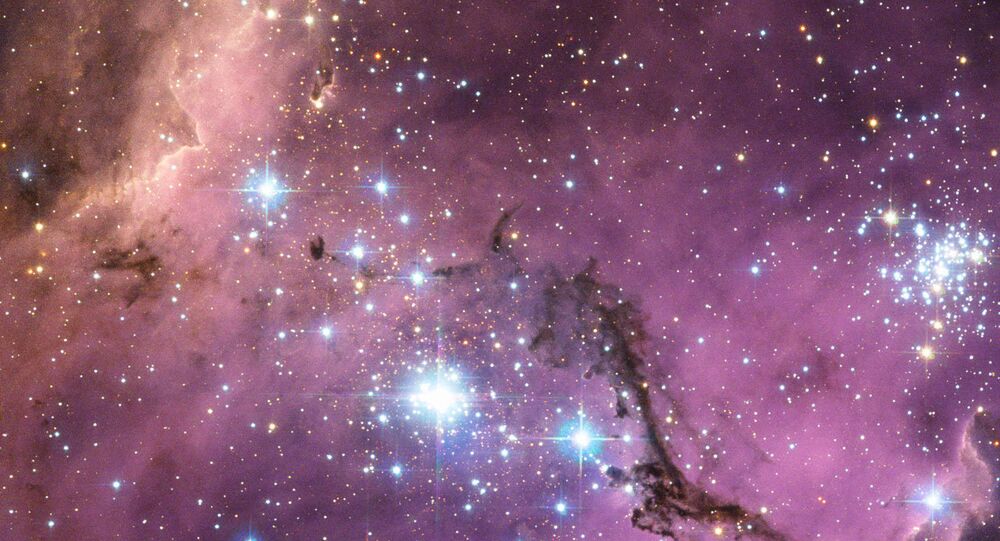 ‘Cataclysmic’ Blast Rocked Our Galaxy With Impact Felt Far Beyond It, Researchers Find

Although the Milky Way, which happens to be home to our Solar System, has long been considered inactive, a new study reveals that a titanic explosion took place that was so strong that a radiation flare sprang like a lighthouse beam into deep space while our ancient ancestors were wandering in Africa.

An explosion, allegedly triggered by the nuclear activity of a supermassive black hole at the centre of the Milky Way, sent a beam of energy and radiation through our galaxy and beyond that even impacted the Magellanic Stream, about 200,000 light years away, a joint US-Australian team has discovered.

In their paper, set to be published in The Astrophysical Journal, researchers led by Professor Joss Bland-Hawthorn from Australia’s ARC Centre of Excellence for All Sky Astrophysics in 3 Dimensions, described the phenomenon of the so-called Seyfert flare, which created two gigantic “ionisation cones” with a starting point near the black hole Sagittarius A, also known Sgr A*. However, even though it is considered the prime suspect, the researchers note that more work still needs to be done.

The team used data from the Hubble Space Telescope to calculate that the “cataclysmic” blast, which is thought to have been 300,000 years long, took place about three million years ago, which is relatively recent from an astronomic point of view. For example, the asteroid that wiped out the dinosaurs struck Earth 60 million years before this explosion, which occurred when our ancient Australopithecine ancestors were already wandering in Africa.

According to the director of the Bland-Hawthorn centre, Lisa Kewley, their discovery is dramatically changing our perception of our galaxy.

“A massive blast of energy and radiation came right out of the galactic centre and into the surrounding material. This shows that the centre of the Milky Way is a much more dynamic place than we had previously thought. It is lucky we’re not residing there!” she told The Independent.

Co-author Magda Guglielmo explained that the research results “open the possibility of a complete reinterpretation of its evolution and nature”.

“The flare event that occurred three million years ago was so powerful that it had consequences on the surrounding of our Galaxy. We are the witness to the awakening of the sleeping beauty”, she said.