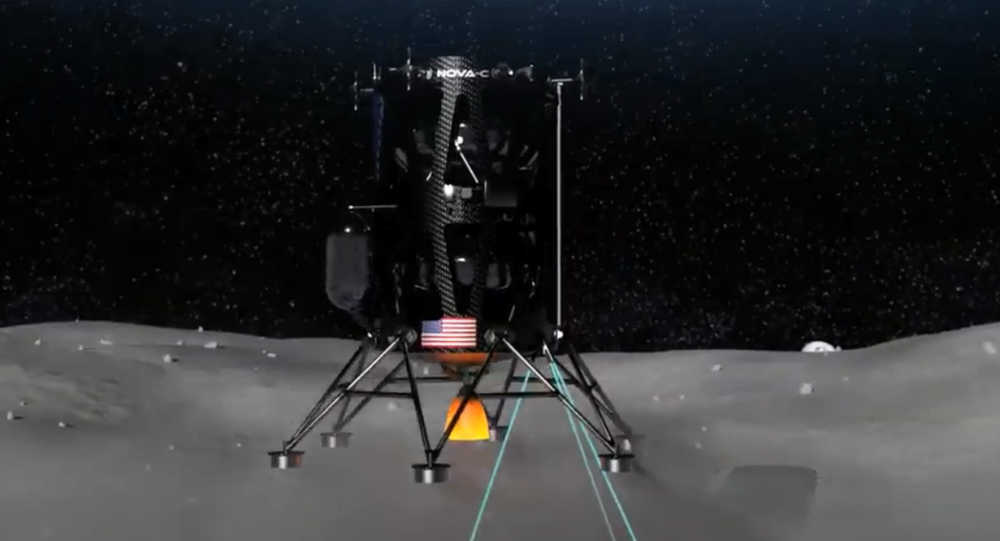 Aboard a SpaceX Falcon 9 rocket, a lunar lander developed and created by Houston-based Intuitive Machines will blast off into space and toward Earth’s moon in 2021, a joint release from both companies revealed Wednesday.

The commercial lander, known as Nova-C, is expected to launch from Complex 39A at the National Aeronautics and Space Administration’s (NASA) Kennedy Space Center in Florida. Citing Trent Martin, vice president of aerospace systems at Intuitive Machines, SpaceFlightNow reported that the launch is scheduled for sometime in July 2021.

With its ability to carry some 220 pounds of space instruments, Nova-C will be fitted with five NASA payloads for its journey. After arriving on the moon, the lander is expected to send data back to Earth for a period of 13.5 Earth days.

“Intuitive Machines is thrilled to sign with SpaceX to take Nova-C on its first mission to the moon,” Steve Altemus, Intuitive Machines president and CEO, said in a statement. “SpaceX’s ability to make low-cost quality lunar transport is paramount to completing NASA’s Commercial Lunar Payload Services (CLPS) contract and Intuitive Machines becoming the first commercial company to land on the Moon.”

In its accompanying statement, Gwynne Shotwell, president of SpaceX, indicated that the company’s partnership with Intuitive Machines is a “great example of two private companies working together with NASA to advance space exploration.”

According to the release, Intuitive Machines successfully obtained its contract from NASA in May, as a result of the space agency’s interest in pinning down companies with the ability to develop landers that can transport NASA payloads to the lunar surface.

Along with Intuitive Machines, NASA has also given similar contracts to Orbit Beyond and Astrobotic, according to Space.com, which noted that each company received upwards of $75 million for its respective deal.