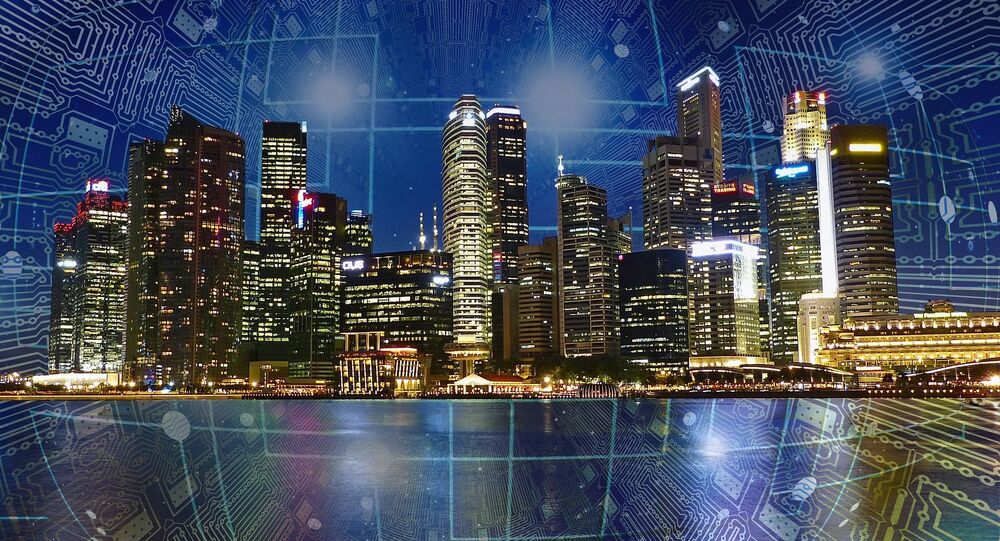 The US Commerce Department provided US companies with two 90-day extensions after placing Huawei on a blacklist in May amid fears that US tech firms could post billions of dollars in losses if denied the opportunity to sell processors, software and other equipment to the Chinese tech giant.

Huawei founder and CEO Ren Zhengfei has provided the public with an update on his company’s research into 6G mobile network technology, commenting on the topic even as 5G has yet to be introduced in many markets.

“We have parallel work being done on 5G and 6G, so we started out 6G a long time ago,” Ren said, speaking at a recent tech panel, his remarks quoted by CNBC.

According to Ren, the R&D work was still in an “early phase”, and there remained “a long way to go”, with commercialisation expected to be about “ten years out”.

Ren’s remarks follow reports in August that Huawei had begun initial research into 6G at a key R&D facility in Ottawa, Canada which had previously engaged in work on the company’s 5G technology.

Also in August, Yang Chaobin, president of Huawei’s 5G products division, confirmed that Huawei was working on 6G tech, but said the futuristic technology would not become commercially viable until 2030.

Last November, China’s Ministry of Information and Information Technology announced that the country had begun research into 6G as part of the evolution of the ‘Internet of Things’, which will require ever-improving capabilities from mobile networks.

Trump Warns US May Fall Behind

Earlier this year, US President Donald Trump called on US tech firms to “step up their efforts” on 5G and 6G technology, warning that they risked getting “left behind” and insisting that there was “no reason” for this to happen.

I want 5G, and even 6G, technology in the United States as soon as possible. It is far more powerful, faster, and smarter than the current standard. American companies must step up their efforts, or get left behind. There is no reason that we should be lagging behind on.........

“I want the United States to win through competition, not by blocking out currently more advanced technologies,” Trump said. About two months later, the US Commerce Department added Huawei and its subsidiaries to its entities list, effectively prohibiting US companies from doing business with the Chinese tech giant on pain of major financial penalties.

Along with Huawei, Chinese telecommunications equipment and systems company ZTE has also indicated that it has devoted resources to work on “technologies beyond 5G”, with a senior engineer telling reporters at an exhibition in Spain earlier this year that ZTE had begun work on the process “two or three years ago”.

Academic research into 6G technology includes efforts by ComSenTer, a US multi-university research effort into the fundamentals of 6G, as well as research by Southeast University in Jiangsu, China and the University of Oulu, Finland. Last month, the Oulu researchers revealed what they touted as the ‘world’s first 6G white paper’, in which they suggested that 6G would be “not only about moving data around”, but “a framework of services, including communication services, where all user-specific computation and intelligence may move to the edge cloud”.

Technology media have speculated that 6G could be as much as 10 times faster than 5G (with 5G having a top speed of 1,450 megabits per second in US-based testing). 5G itself is said to be able to transfer data between 10 and 100 times faster than 4G networks. Unlike 5G, which will use the existing LTE frequency range (600 MHz to 6 GHz) and millimetre-wave bands (25-86 GHz), it is assumed that 6G will use terahertz and subterahertz frequency ranges, resulting in fewer data transmission delays.

Huawei Offers to License 5G Tech to US

Last week, Ren said Huawei would be ready to license its 5G technology to an American company, and said the offer could include selling design know-how. The CEO also indicated that the tech giant has begun manufacturing 5G base stations – the towers facilitating wireless communication between internet networks and mobile devices, without the use of parts made in the USA.

Despite taking a hit to its smartphone division as a result of the US blacklisting earlier this year, Huawei officials have repeatedly indicated that the Commerce Department’s efforts have not only failed to pay off, but saw the company focusing resources on its most important divisions and creating domestic analogues to US-made components, software and various technologies.

Last month, Huawei reported racking up over 50 commercial 5G contracts around the world despite being blocked from some major markets, including Japan and Australia.