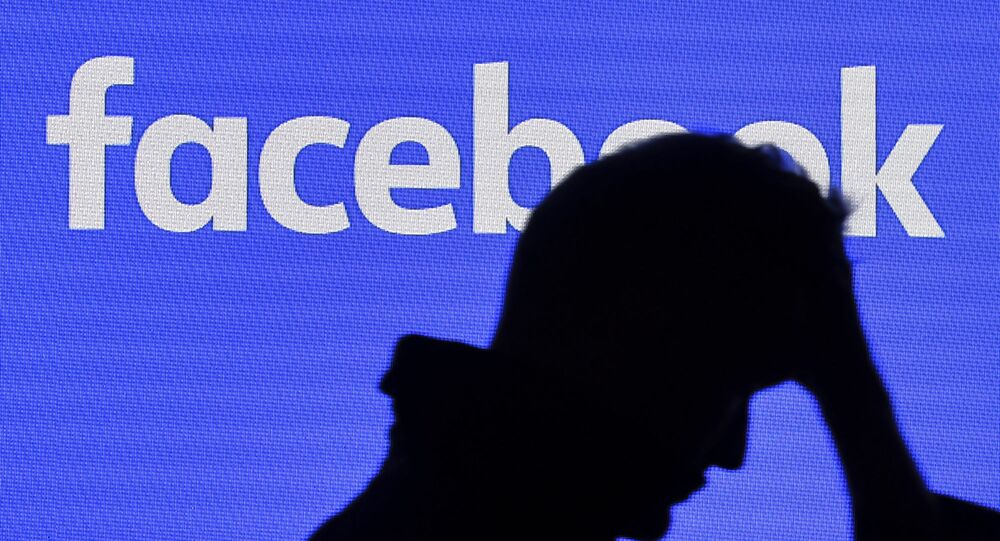 In April 2018, Facebook CEO Mark Zuckerberg announced that his company would use machine learning algorithms to try to spot misinformation on its platform, and promised to share vast amounts of data, including posts, links, and other info, with private researchers who would be given the power to flag alleged disinformation campaigns.

Facebook is dragging its feet on its earlier promises to share data with researchers funded by billionaire-controlled foundations ahead of the 2020 presidential race, with the group of seven mostly US-based non-profits involved in the project, including the Knight Foundation and the Charles Koch Foundation, reportedly threatening to pull out of the project.

According to the social media giant, the commitment to share the data with non-profit researchers, who have also received financial support from organisations such as the Omidyar Network and the Democracy Fund, foundations which have regularly associated with George Soros’ Open Society Foundations, is counterbalanced by Facebook’s commitment to user privacy and security.

“At one level, it’s difficult as there’s a large amount of data and Facebook has concerns around privacy,” Tom Glaisyer, managing director of the Public Square Program at the Democracy Fund, said. “But frankly, our digital public square doesn’t appear to be serving our democracy,” he complained.

Facebook vice president of special projects Elliot Schrage, charged with managing the oversight campaign, defended the company’s position. “The whole reason Mark [Zuckerberg] announced this programme in the first place is he believes that the most productive and instructive debates are driven by data and independent analysis,” Schrage told the New York Times.

“I know of no private company that has invested more to build tools and technologies to make private data publicly available for public research,” Schrage added.

In 2018, shortly after Zuckerberg told Congress about his company’s commitment to preventing interference in future US elections, Facebook partnered with a research commission known as Social Science One, which was charged with determining what information could be sent to the foundation-funded researchers. After weighing the privacy concerns, Facebook applied a “differential privacy” algorithm which would allow researchers to study the group data in detail, but limited their access to information from individual users.

“We believe that it is imperative for our research to continue as originally agreed to by Facebook,” Sheen insisted.

Facebook has faced repeated censure over scandals centering on user data privacy in recent years, with the largest being the 2017-2018 data mining scandal involving the harvesting of the data of tens of millions of Facebook users without their consent by British data firm Cambridge Analytica. The social media giant has been fined vast sums of money over the various privacy leaks, with the Federal Trade Commission handing down a massive $5 billion fine in July after finding repeated violations of Facebook’s commitments not to deceive users about its privacy practices.

In addition to privacy concerns, Facebook has been accused of widespread censorship of alternative voices, banning or otherwise restricting alternative news media, communities dedicated to social issues, such as police accountability, politicians from outside the political mainstream, etc.

Earlier this month, Republican Senator Josh Hawley challenged Mark Zuckerberg to prove his commitment to tackling alleged bias, privacy and competition concerns on his platform, challenging Facebook to sell WhatsApp and Instagram and to submit to an independent third-party audit on possible censorship. “He said no to both,” Hawley complained.