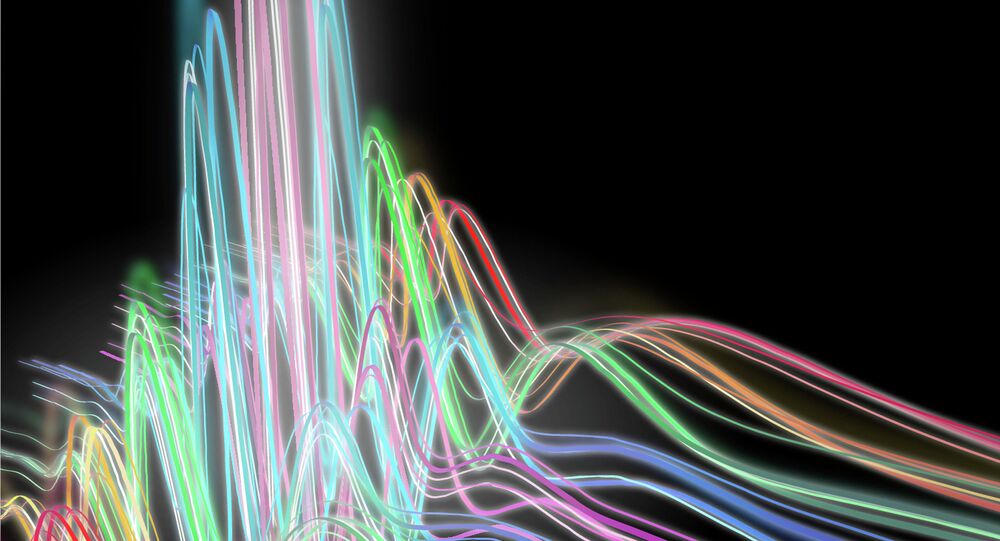 Tomsk Polytechnic University (TPU) physicists have created Russia’s first multi-contrast x-ray machine, which will be able to detect micro-defects in complex objects, such as aerospace industry materials, and restore the distribution of chemical elements by volume.

In traditional tomography, the component elements of an object being scanned are displayed based on their x-ray density. Today, however, many materials used in the production of industrial, medical and other objects consist of components with low x-ray density or that differ little with respect to their x-ray density.

Therefore, it is difficult to find defects in such objects using existing technologies, especially if they are small. Due to the use of the x-ray radiation’s particle-wave properties, the new equipment is able to examine objects with a similar composition and density in more detail.

“We have developed a research tomograph with a free configuration, combining traditional x-ray tomography and darkfield scanning, which allows you to see the contours of optical inhomogeneities: the phase-contrast method and spectral (colour) tomography. The latter method allows you to determine the distribution of chemical elements in a study object according to their X-ray absorbing capabilities. The concept of a kit-tomograph allows you to quickly configure any X-ray experiment for the various tasks of industry, science or biomedicine,” Alexey Gogolev, a project manager and Deputy Director for Development of the TPU High Energy Process Physics Research School, said.

According to the scientist, with the new tomography equipment, they can now track four parameters at once instead of one. The equipment is able not only to count X-ray quanta but also consider changes in phase, amplitude, wavelength and interference effects (effects generated by the superposition of two waves in space). Several research teams in the USA, Europe, and Japan are creating X-ray machines with such properties; but no such machine has been developed in Russia.

At the moment, scientists continue developing the instrumental tools and software used by the newly-developed X-ray machine and forming a collection of results in order to improve the repeatability and accuracy of their research results. In the near future, the project developments will be used in other large Russian research projects, including at MegaScience (international research complexes).