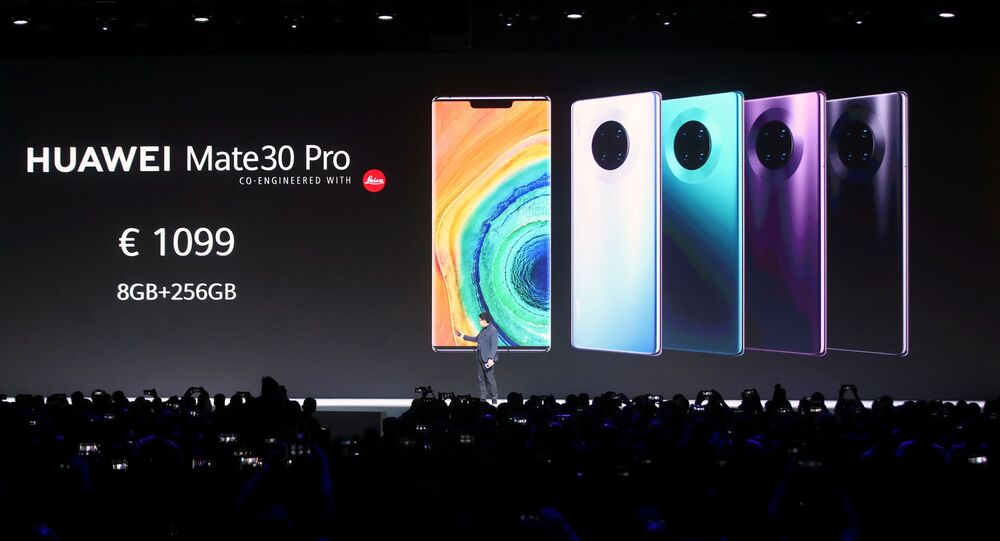 In late August, The Guardian reported that Huawei's newest devices would come without preinstalled Google Apps such as Google Maps or Gmail amid US restrictions introduced against the Chinese tech giant.

Yu has compared the smartphones with the new iPhone, which went on sale last week, saying that Huawei's devices have superior cameras, brighter screens, and more compact dimensions.

"It's got a large screen but it's very compact in your hand", the executive director said.

A distinctive "feature" of Huawei's newest devices is that they don't have popular Google apps such as Goggle Chrome or YouTube, as the US sanctions introduced earlier this year bar American tech giants from cooperating with Chinese companies.

The devices, however, are still operating Google's Android system and one of them can use 5G networks.

In May, the US Department of Commerce placed Huawei on its ban list, but later gave it two 90-day exemption licenses after US tech giants, including Intel and Microsoft, calculated that they stood to lose billions of dollars if their right to sell their processors, software, and other equipment to Huawei was severed at that time.

The ban came as the US accused Huawei of collaborating with the Chinese military and intelligence services, as well as using its equipment for illegal surveillance purposes - claims that both the Chinese authorities and the company have rejected.

Besides laying out plans to develop its own software, Huawei said that the 5G Internet network would become its main niche in the European market despite pressure from US sanctions.