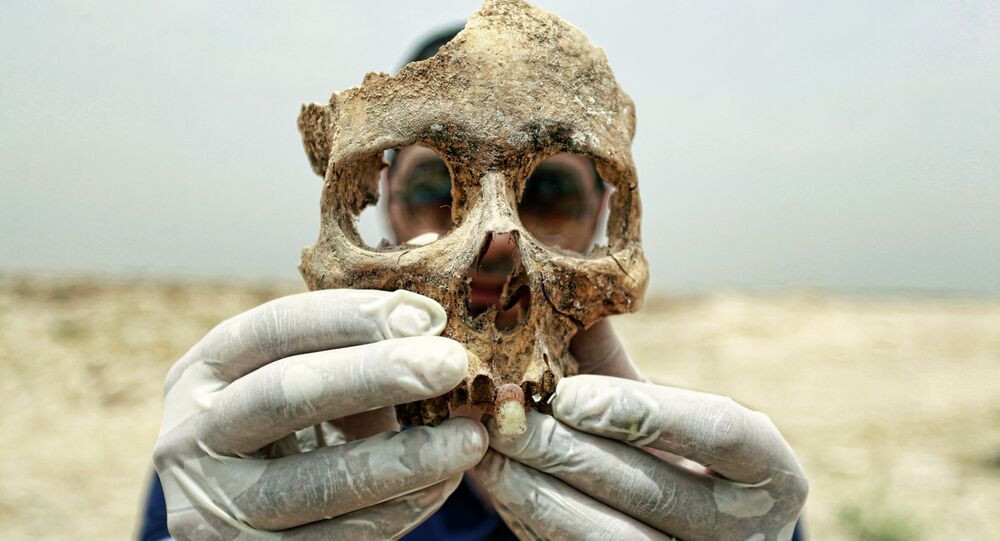 Human Bodies Move for Over a Year After Death, Scientist Reveals

It was previously believed that bodies tend to be found in the same position in which they died; however, a recent discovery may shed new light on the matter and help investigators assess crime scenes in a more precise way.

Scientists from the Australian Facility for Taphonomic Experimental Research (AFTER), which specialises in replicating crime scenes, have discovered that human corpses tend to move significantly during the decomposition process, lead researcher Alyson Wilson revealed to ABC news.

AFTER, or the “human body farm”, was set up three years ago in a secret location outside of Sydney in order to investigate how human bodies tend to decompose under different conditions.

Wilson, who is a medical science undergraduate at CQUniversity, used time lapse cameras to film the decomposition of a donor body with a 30-minute interval for a period of 17 months.

The researcher was shocked to find that the human body was moving not only in the early stages of decomposition, but for the whole period of the 17 months of filming, with the most significant motion being observed by corpse’s limbs.

Scientists believe that the movement can be explained due to the process of the body's ligaments shrinking and contracting as they dry out.

The findings are not published in a scientific journal yet, but Wilson and her colleagues believe that the discovery is vital for helping police investigate crime scenes and estimating the time of death more precisely, as well as shedding some light on possible causes of death.

Some of Wilson’s previous research projects have also concentrated on the differences in bodily decomposition between northern hemisphere and Australian environments, where she also used time-lapse cameras to test her hypotheses. In the end, another astonishing finding of hers revealed that unlike in the Northern Hemisphere, in Australia human remains tended to mummify rather than simply decompose, regardless of the season when they were placed in the facility.

"Until we had AFTER, most of the science on how bodies decomposed was based on the Northern Hemisphere, where the climate is different, the weather is different and even the insects can be different", Wilson told ABC.

AFTER is currently the only facility in the Southern Hemisphere that aims to study human corpses during the process of decomposition from the time of death to the time of discovery.