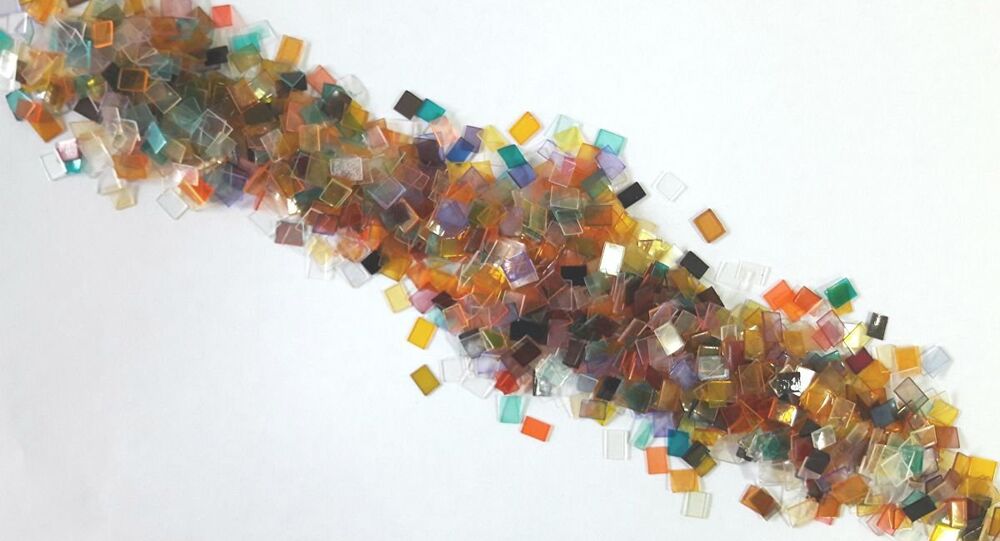 Hybrid materials are a real trend in the science of today, having been top popular for the past few years. Despite "smart" materials being not mass-produced, scientists have already found a plethora of ways of how to use them.

Why Are Scientists Combining the Incompatible?

Hybrid materials are a real trend in the science of today, having been top popular for the past few years. Despite "smart" materials being not mass-produced, scientists have already found a plethora of ways of how to use them.

In Russia, Tomsk Polytechnic University is one of the higher educational institutions that research hybrid materials – those that combine a number of properties of different nature, for instance, a compound of non-organic and organic materials.

What Can Be Made of Hybrid Materials

TPU's Research School of Chemistry & Applied Biomedical Sciences conducts research in over ten different branches of studies dedicated to the development of hybrid materials, under the supervision of Prof. Mekhman Yusubov.

According to Pavel Postnikov, an associate professor at the Research School of Chemical and Biomedical Technologies at Tomsk Polytechnic University, one of these is the creation of super-sensitive sensor systems. Sensors are multilayer structures based on a thin wavy gold film of about 1x0.5 cm in size, which is modified by special organic compounds – diazonium salts.

Owing to the TPU scientists' research, a sensor may help flag toxic substances, heavy metals, as well as a number of diseases and defects in the DNA structure. Among the advantages of "hybrid" sensors are exceptional sensitivity, as well as the speed of conducting tests and the possibility of doing it exactly on the spot where samples are taken.

Another direction of studies is the development of materials, which react to external stimuli by changing their properties. For example, the materials with controllable wetting properties much needed in a variety of spheres of science: from the heaving engineering industry to space industry and medicine.

The third branch of studies is the design of the new methodology of conducting organic chemical reactions with the exposure to sunlight during plasmon catalysis.

In particular, the TPU researchers have managed to carry out polymerisation – that is a synthesis of polymers – at room temperature under the impact of light, although the process traditionally takes place at high temperatures. The results of the research have been published in the Journal of Materials Chemistry A.

The said methodology is hoped to lead to the creation of totally new types of chemical production - effective ones, but much more eco-friendly than the existing ones. In years to come, chemical plants may pop up in sunny places, utilising sunlight as the energy source.

Tomsk scientists often join efforts with foreign colleagues from the Czech Republic, France, the US, Britain, Spain and Germany, with some of them partaking in TPU research, as well as teaching master's degree students and PhD candidates.

The question of hybrid matters was first raised in the early 2000-s, but they gained exceptional popularity in 2010 when researches from around the world began to study the issue, with scientific research abstracts on the issue regularly becoming top quoted and viewed online. However, it is only in about 10 years that "smart" materials are planned to be widely utilised.

Hybrid materials are a result of cooperation between scientists from a whole range of spheres: chemists, physicists and material engineers, as a single organisation doesn't usually boast everything necessary to synthesise and study those materials.

"There is a need for high-class and top expensive analytical equipment that would be maintained by well-qualified operators. Researchers themselves should have a broad scientific outlook and extensive knowledge in diverse branches of science, so as to see the general picture under analysis: be familiar with chemistry, basic physics, medicine and molecular biology", Postnikov noted.