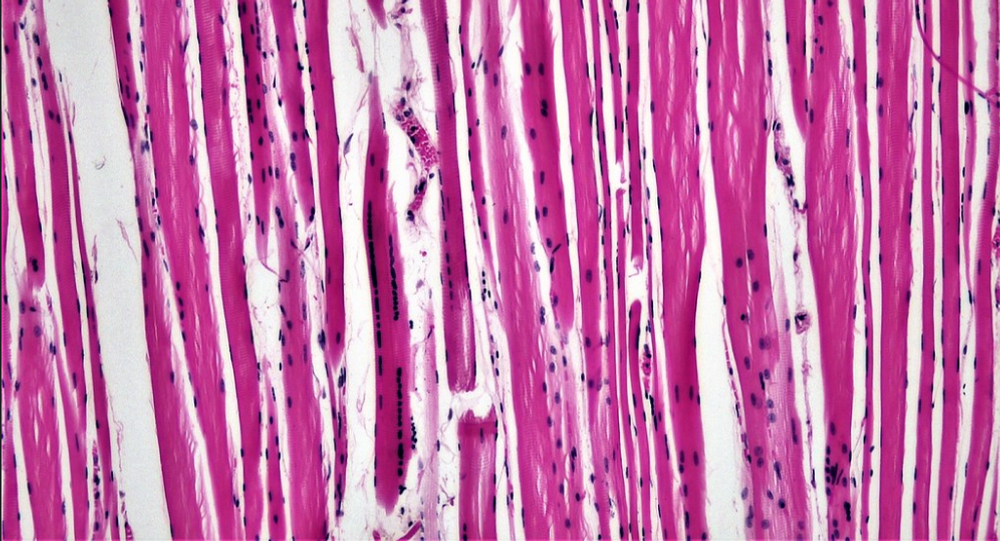 The free tool is expected to prove highly useful to scientists around the world engaged in tissue regeneration therapeutics.

Materials scientists and programmers from the Tomsk Polytechnic University in Russia and Germany's Karlsuhe Institute of Technology have created the world’s first open source software for the 2D and 3D visualization and analysis of biomaterials used for research into tissue regeneration.

Researchers say their program, known as ‘Quanfima’ (‘Quantitative Analysis of Fibrous Materials), is free, easy to use, and competitive with commercial applications in the field.

Programming work for the tool was carried out by researchers at the Karlsuhe Institute of Technology, including Roman Shkarin and his colleagues from the institute’s Laboratory for Applications of Synchronotron Radiation.

The institute’s colleagues from Tomsk Polytechnic University provided the team with ‘polymer scaffolds’, the biological engineering material used in medicine for the repair or replacement of damaged tissues or organs. The materials, containing various fibrous structures and additives, are typically placed in damaged areas, such as fractures, to serve as the basis on which new cells can grow to engage in healing.

Dr. Roman Surmenev, an associate professor from the Tomsk Polytechnic University and coauthor of a research paper on the new program, explained that the need to create a tool like Quanfima came about due to the “lack of a free-to-use product which allows for the analysis of tissue fibers in three-dimensional space.”

Surmenev explained that although “a number of foreign scientific groups have created commercial products whose functionality is similar to our program, they are not in the public domain.”

According to the professor, while tools already exist for the visualization of scaffold analysis, the creation of 3D models to simulate them has been a challenge for scientists, given the tissue fibers’ varying sizes (from micro to nanoscale) and their diverse composition. These issues have slowed the  introduction of polymer scaffolds into biomedicine. The creation of a free program to analyse these structures is expected to accelerate this process.

“Our program facilitates the three-dimensional visualization and statistical analysis of fibrous biomaterials, and has a convenient and simple interface. Quanfima is also capable of performing both 2D and 3D data analysis, which compares favourably against its analogues,” Surmenev added.

Scientists have already tested the software on a variety of X-ray tomography data.

“The results have shown that the software we’ve created can help other scientists conducting similar studies in the analysis of the fibrous structure of any polymer scaffolds, including hybrid ones,” Surmenev emphasised.

The Quanfima software package can be found here, and is free to download. Developers plan to continue improving the software and its functionality in the future.

Get Out of My Body: Russian Scientists Discover Safer Way to Remove Drugs From Organism