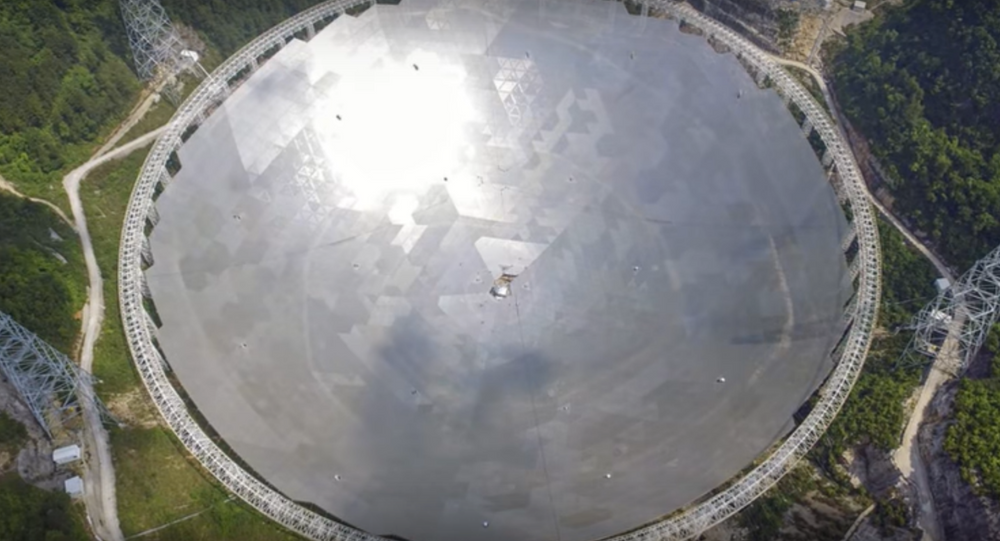 Fast radio bursts are radio pulses ranging from a fraction of a millisecond to a few milliseconds in duration.

According to Xinhua, Chinese scientists detected more than 100 bursts, the highest number ever recorded, between late August and the beginning of September from FRB121102, which was first detected in 2012 using the Arecibo Observatory’s radio telescope in Puerto Rico.

The bursts were detected using FAST’s fast radio burst backend system, which has real-time pulse capture abilities, according to Xinhua.

The fast radio bursts detected by FAST, which took five years to build and cost $180 million, are being processed by the National Astronomical Observatories of the Chinese Academy of Sciences (NAOC). Chinese astronomers are also encouraging other countries to keep an eye out for such bursts.

According to the US National Radio Astronomy Observatory, 18 sources of fast radio bursts (including FRB121102) have been discovered so far.

According to NASA, the phenomenon that causes fast radio bursts is still unknown.

“Exactly what is triggering the release of the radio waves is unknown. Theories include colliding neutron stars or black holes; evaporating black holes; and stellar explosions called supernovae,” NASA writes on its website.

FAST, nicknamed “Tianyan” in China, is located in the Dawodang depression, a basin in Pingtang County in the southwestern province of Guizhou.