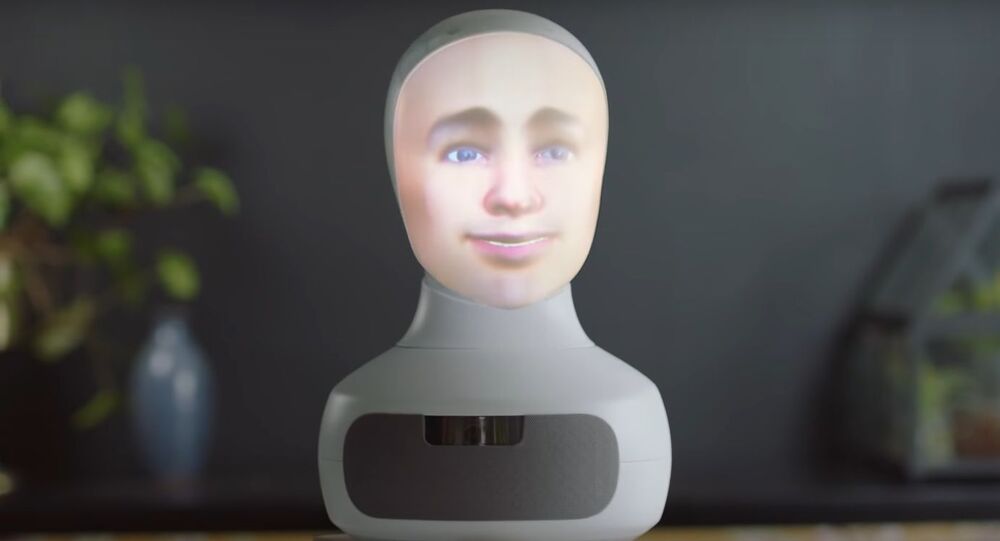 Anders Örnhed from Järfälla has reportedly become the first person in the world to be hired through a so-called “bias-free” recruitment process using AI.

In a step to eliminate both conscious and subconscious bias, Upplands-Bro Municipality in Stockholm County has decided to let a robot called Tengai conduct job interviews.

Tengai was developed by the Swedish recruitment company TNG together with the Swedish company Furhat Robotics and purports to remain neutral during job interviews, without being affected by the seeker's age, gender, ethnicity or appearance.

“We recruit for the expertise. The difference between us and many others is that we have an understanding that we are prejudiced”, Havva Ilhan, deputy chief of staff at Upplands-Bro Municipality, explained to Swedish Radio.

According to Swedish Radio, Anders Örnhed from Järfälla has become the first person in the world to get a job through a “bias-free” recruitment process managed by a robot. Following a fruitful interview with Tengai, Örnhed got the job at the municipality as digital coordinator.

“It's very different from being interviewed by a human being. For example, you do not get any confirmation whether you have answered enough”, Anders Örnhed recalled.

TNG, the recruitment company behind Tengai, claims itself to “challenge old stereotypes” within the trade in order to create a sustainable labour market. This goal is claimed to be achieved by eliminating even subconscious prejudices, which every human recruiter allegedly has.

On its website, the company purports to “find the right skills and new talents” which creates “business value, increased competitiveness and diversity in the workplace”. HR managers are specifically warned against listening to their “gut feeling” when recruiting new personnel.

“We humans often try to find people who have the same interests and are like ourselves. This is often done through private questions that get us emotionally involved. The robot never asks such questions and never gets emotional”, CEO Åsa Edman Källströmer explained in a previous interview.

As it cannot possibly fraternise with or discriminate against job seekers, the recruitment robot is touted as a remedy against nepotism, ageism and other kinds of discrimination.

An ad by Furhat Robotics features a hijab-clad woman with a degree being turned down by three different recruitment managers before finally accepted as the best candidate by a “bias-free” robot.